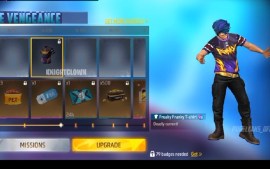 Free Fire MAX OB36 Update – Check out the release date of the upcoming Free Fire Update: Garena incorporates new updates to freshen up the game for the players. Although we are more than a month away, the anticipation for the upcoming one is sky-high. Gamers are looking for information on the next update including the release date and Advance Server details. Here is everything players need to know about the upcoming OB36 update. For future updates on Garena Free Fire and Free Fire MAX OB36 Advance Server., follow InsideSport.IN.

Garena Free Fire introduces its new update every two months allowing players to access loads of rewards. The recent one, OB35 Update featured collaborations (with Justin Bieber), Fifth Anniversary Celebration, Legendary Bundles, emotes, outfits, skins, and many more. Following the patterns of previous updates, the expected release date of the OB36 Update might be between 12 September to 16 July(Precisely 14 September) September. These dates are anticipated through the conclusion of the ongoing Clash Squad season which ends on September 15.

Furthermore, the update size will remain the same (between 400 and 500 MB ). The maintenance break will take place based on the respective server locations gamers are enjoying the game. As usual, gamers won’t be able to open the game during maintenance. The previous one took more than five hours to roll out successfully.

Note: The mentioned dates of the update are estimated. So, the official details may vary. Gamers should wait for the official confirmations before jumping to conclusions.

Usually, the Advance Server is released nearly two weeks before the official update. So, the probable date for the OB36 patch will be available around 14 September. Hence, the OB36’s Advance Server will likely launch at the end of August or at the beginning of September. The expected date might be between 30 August and 2 September.

Interested players should be ready around the mentioned dates for the registration process once it is open. For future updates on Garena Free Fire and Free Fire MAX OB36 Advance Server, follow InsideSport.IN. 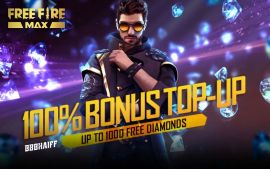 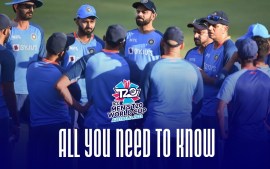