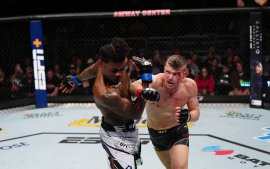 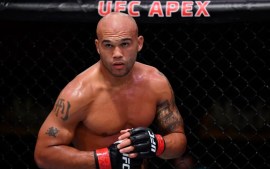 UFC 282: Why did Robbie Lawler pull out of his fight against… 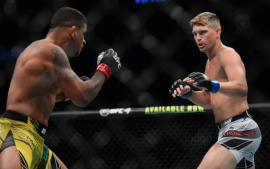 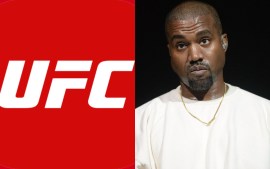 Conor McGregor: UFC News: If the UFC has become so successful, it is entirely due to its superstars and fights. Speaking about…

Conor McGregor: UFC News: If the UFC has become so successful, it is entirely due to its superstars and fights. Speaking about its superstars, Conor McGregor is one name that instantly springs to mind. The Notorious became one of the greatest figures in the business who could fill the entire arena with his name on the match card thanks to his fighting and mic capabilities. For UFC News updates with InsideSport.in

Not to forget that The Irishman once held the titles for the featherweight and lightweight divisions. He did, however, lose his belt, and in this post, we’ll talk about how it happened.

Conor McGregor: The Notorious lost the UFC championships, but how?

The Notorious has created a legacy. He became the first UFC double champion, giving his name a permanent place in the company. In 2016, after defeating Jose Aldo to capture the featherweight title at UFC 194, McGregor decided to move to welterweight where he competed against Nate Diaz twice but got lost the title in the first match.

Whereas, defeating Eddie Alvarez to win the title for both divisions simultaneously, McGregor appeared to be on top of the world. However, his ambition of becoming the champion left his lightweight championship undefended for more than a year, which prompted the UFC to forfeit it owing to inactivity.

For those who don’t know, after capturing the light lightweight championship, the Irishman engaged in a squared circle fight with Floyd Mayweather. He, therefore, had no involvement in the company.

But once he returned to the company, UFC set for a fight between him and Khabib Nurmagomedov to compete for the lightweight title. However, he lost it and has been without a title ever since. Nut he never lost it in the cage fighting against anyone. 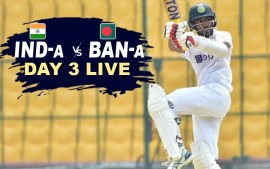 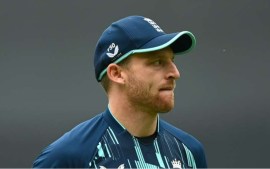