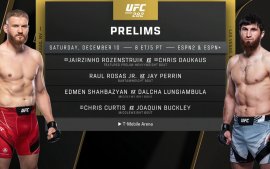 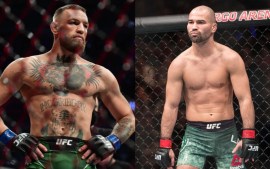 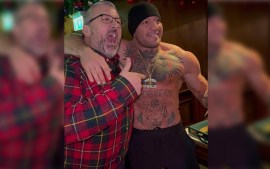 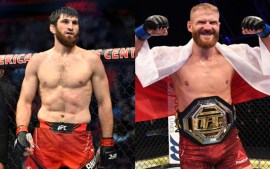 Conor McGregor networth: UFC News: No one can argue that hard effort pays off, cliche as it may sound. The greatest example…

Conor McGregor networth: UFC News: No one can argue that hard effort pays off, cliche as it may sound. The greatest example of this is found in professional athletes. Every sport has its own athlete who not only succeeds in his professional career but also in terms of financial gain. Speaking of which, Conor McGregor is the first name that comes to mind when thinking about the UFC’s richest superstar. For UFC News updates with InsideSport.in

The Irish Combatant has a net worth of over $200 million and not just that, he also possesses a number of expensive items. In this article, we highlight the top 5 possessions of The Notorious.

The biggest-ever performer, who never failed to generate a sizable number of viewers for the business, is McGregor, who is known for verbally and physically trashing opponents. Thanks to his UFC PPV appearances and matches with sports icons like Floyd Mayweather, Khabib Nurmagomedov, and others, he has risen to the top and filled his life with luxury, and owns some of the most expensive stuff. The top five of which are as follows:

The fact that McGregor is one of the most talented people in history and has accumulated millions of dollars is widely known. But what sets him apart from everyone else is that he spent money on both his training and luxuries. It’s interesting to see that McGregor has spent $300,000 on his training facilities.

Similar to how many millionaires celebrities have their own car collections, a few of The Notorious’ exotic cars that are reputedly valued at more than £2.5 million include the Rolls-Royce Ghost, Lamborghini Aventador Roadster, and BMW i8.

However, his Rolls Royce Phantom Drophead Coupe, which he purchased for £305,000, is his most expensive automobile.

McGregor has spent $2.5 million on a house in Ireland where he lives with his partner, Dee Devlin. The house is located in County Kildare’s K Club, one of the most affluent neighborhoods in the country.

The two most valuable possessions

McGregor has a long history of being interested in wristwatches and has a number of them, including the $1.01 million Jacob & Co. Astronomia Tourbillon Baguette and Patek Philippe Annual Calendar Chronograph, which reportedly cost over $1.09 million.

The most valuable piece in his collection is still his opulent Lamborghini Tecnomar 63, popularly known as the “Supercar of the Sea.” Considering that he owns both the road and the water. It appears that the UFC legend is a huge admirer of Lamborghini. TMZ Sports estimates that it will cost $4 million.

Talking about its specs, it has a 63-foot length and is primarily made of carbon fiber. Additionally, it has two 2,000 horsepower engines and a total weight of 24 tonnes, with a top speed of 69 MPH.

He does really have a jaw-dropping collection, and he continues to add new items every day. What do you think of his pricey belongings? 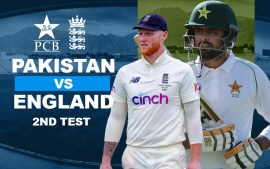