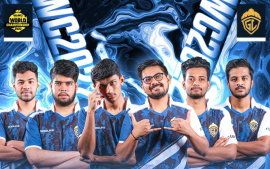 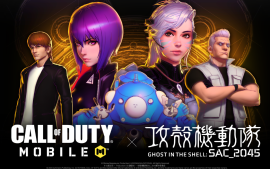 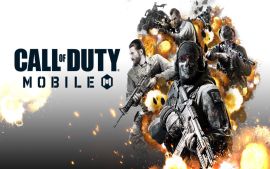 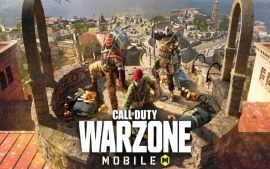 COD Mobile esports has not been a long story in the competitive circuit. The first edition of the Champs was marred by the pandemic and players had to settle for only Stage 4 winners. However, Stage 5 was played out in full fruition the next year, 2021. This year once again, the registrations started early on with Stage 1. This month, players will witness the best teams from each region go head to head in Stage 4 of COD Mobile WC 2022.

What are the updated timings for COD Mobile World Championships 2022 Stage 4?

The updated timings were posted by esports enthusiasts on Twitter for all the five different regions. Starting with the Indian region on August 13-14th, the championships will move on to LATAM on the same day. August 20-21st will see European and Japanese team fight it out. The last region to compete will be North America on 27th and 28th of August. This entire month is filled with high adrenaline COD Mobile esports competition and fans of the sport will enjoy it thoroughly.

These are the updated timings for each region:

Players will be able to watch the entire series every weekend on the COD Mobile Esports channel on YouTube. The individual regions also have their own channels apart from the in-game page. 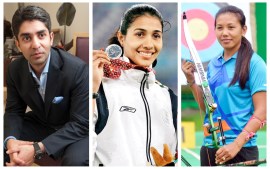 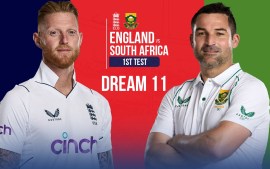