BCCI New Selection Committee – Venkatesh Prasad New Chairman? Former India pacer Venkatesh Prasad is set to takeover as NEW CHAIRMAN of the BCCI Selection Committee. According to sources in the BCCI, Prasad is the most accomplished cricketer to apply for the post of selectos and is likely to be named as New Chairman soon. The sources further informed InsideSport that, BCCI is looking for a T20 Specialist as one of the selector in the NEW-COMMITTEE: Follow India Cricket LIVE Updates & IND vs BAN LIVE updates with InsideSport.IN

53 year old Prasad has played 33 Tests & 161 ODI’s for India. He has 290 International wickets in his bag and is the most experienced cricketer to apply for new selector post.

“The new selection committee will be finalized and announced before the end of this month. Venkatesh Prasad is one of the most experienced cricketer who has applied for the role. No formal discussions have happened but he is likely to get vote of confidence from all as new chairman”, informed source close to top BCCI bosses.

Venkatesh Prasad New Chairman? – BCCI looking for T20 Specialist as Selector: The BCCI is also of the view that a selector with experience of playing T20 Cricket should be part of the selection committee.

The search for such a selector hasn’t materialised so far. The brief to the new Cricket Advisory Committee (CAC) comprising Ashok Malhotra, Jatin Paranjpe and Sulakshana Naik is clear ‘to pick selectors with a vision for rebuilding the team’.

BCCI New Selection Committee – No takers for Chetan Sharma? CAC will now interview the shortlisted candidates and take a call by next week. However, the new BCCI and CAC aren’t sure about giving a 2nd chance to the former chairman of the selection committee Chetan Sharma. He has reapplied for the job. The CAC and selectors will have a big task ahead including a decision on India T20 Reboot.

“We have the CAC in place. We are shortlisting candidates for the selection committee at the moment. We should have the names by next week. The CAC will conduct the interviews and finalise the list,” a BCCI official told InsideSport.

To note, Sulakshana Naik, who was part of the previous CAC remains in her position. It will be up to the two new members, Ashok Malhotra and Jatin Paranjape. What could work in Chetan Sharma’s favour is Malhotra’s close association with him in the past. InsideSport reached out to new CAC Member Jatin Paranjape. But he refused to confirm or deny the development.

“It will be a collective decision. Nobody is ruled out. Chetan has had a mixed bag. He succeeded in some and failed in some. Not winning Asia Cup and T20 World Cup is a collective failure. One cannot just blame the selectors or the players. Whether Chetan will be back, it will be a discussion,” the official said. 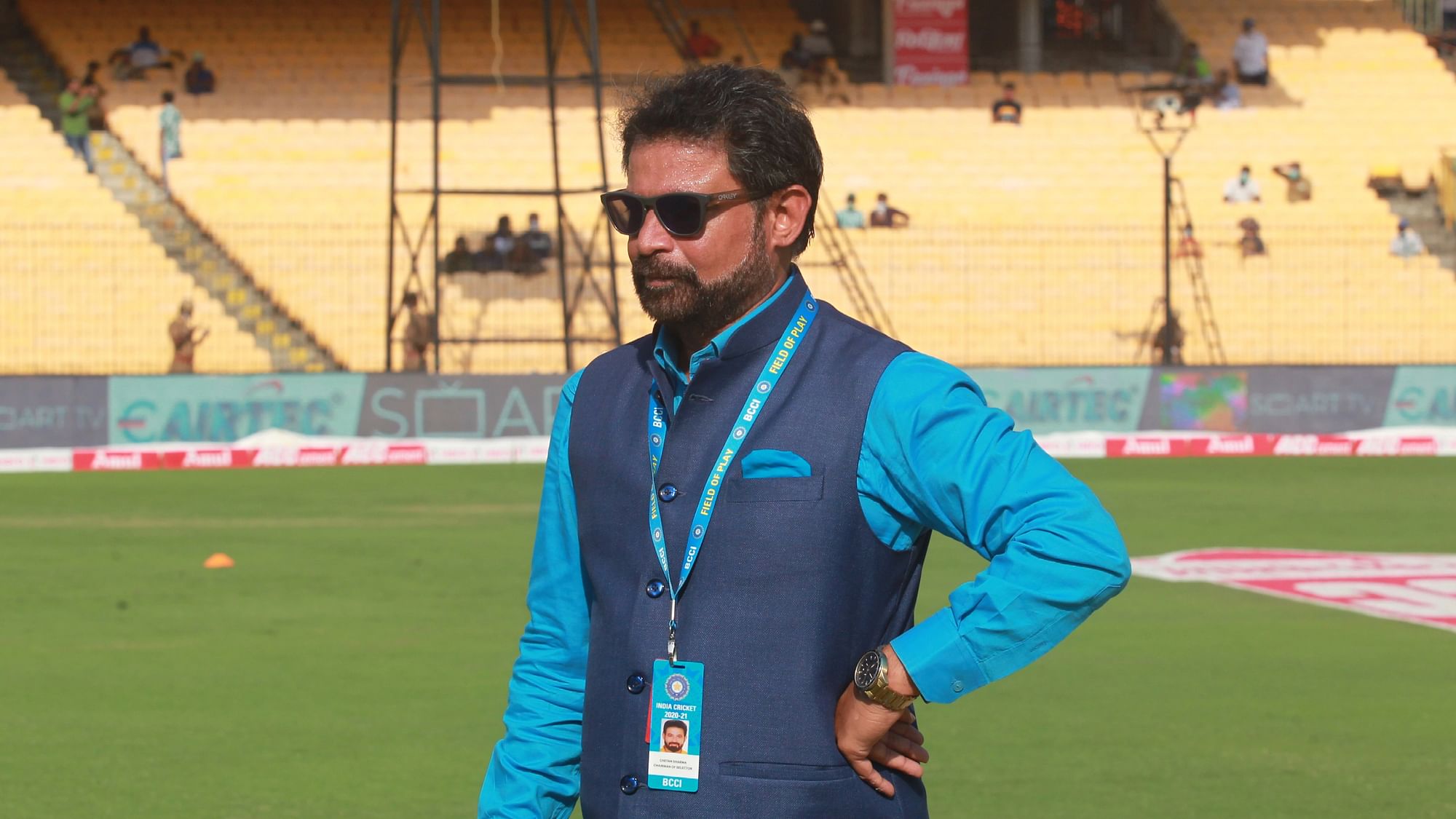 However, the incoming selection committee is set for a big meeting involving CAC and the BCCI. The first on agenda is split coaching. Although the idea has been doing rounds, it needs a seal of approval from the CAC. But the biggest decision will be around India cricket overhaul. BCCI are interested in pursuing split captaincy despite previously refusing to follow the path. 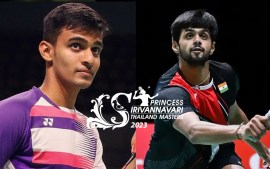 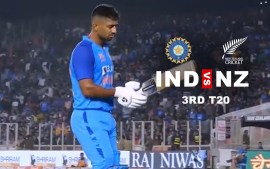 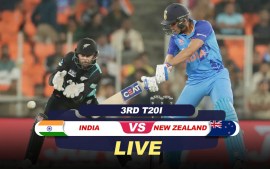