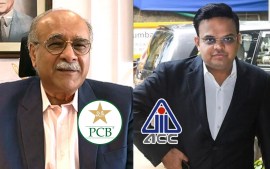 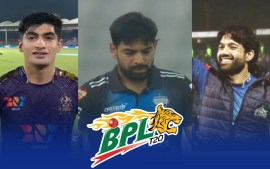 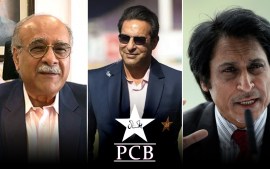 Babar AZAM Sexting ROW: Pakistan Cricket Board is very angry with FOX Cricket. PCB on Tuesday took an aim at their media…

Babar AZAM Sexting ROW: Pakistan Cricket Board is very angry with FOX Cricket. PCB on Tuesday took an aim at their media partner FOX for “unsubstantiated personal allegations” against skipper Babar Azam. Supposedly leaked videos purporting to depict the Pakistani superstar in a negative light have put him in the center of a maelstrom. Follow Pakistan Cricket LIVE Updates with InsideSport.IN.

“As our media partner, you might have considered ignoring such unsubstantiated personal allegations which Babar Azam has not deemed worthy of a response,” the cricketing board stated in response to a story shared by Fox Cricket on Twitter in which Babar was accused of “sexting a teammate’s girlfriend.” 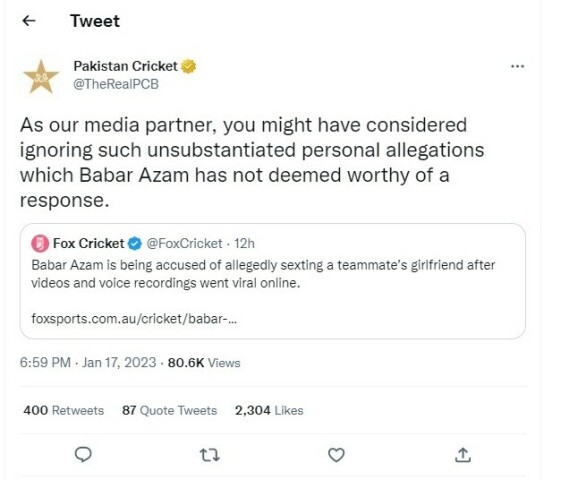 The PCB’s response to the Fox Cricket tweet has since been removed, however their website still retains the story about the accusations against Babar.

The Fox Cricket story said that Babar allegedly “promised the woman that her boyfriend’s status in Pakistan’s XI was safe if she kept sexting him,” citing a now-deleted tweet from a parody account. 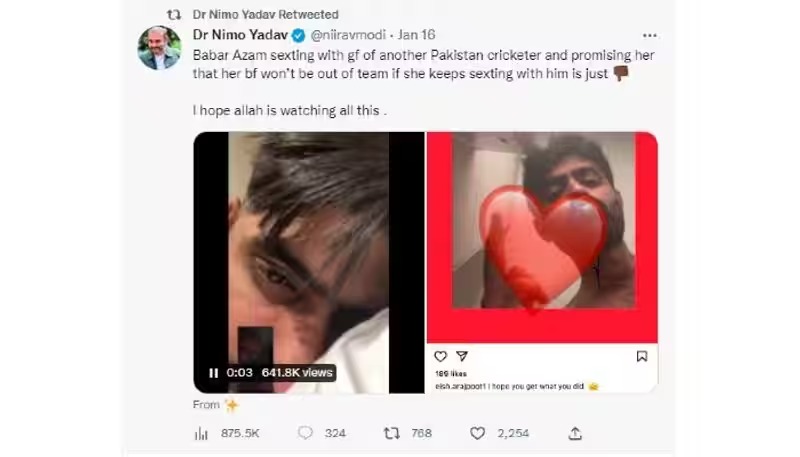 According to the report, the parody account “subsequently erased the original tweet and directly apologised to Babar.”

Babar Azam, the captain of Pakistan, was severely reprimanded for allegedly messaging a teammate’s girlfriend. Babar Azam was accused of sending vulgar comments to a fellow Pakistani cricketer’s girlfriend in a video that was released. In the video, Babar is also seen telling the girl that the Pakistani cricketer will still be on the team if she keeps texting him.

Later Babar Azam shared a vintage photo with a statement that perfectly captured his attitude. The right-handed batter, like a boss, posted a picture with the caption “Doesn’t take too much to be pleased,” showing that he is unconcerned about the off-field chitchat. 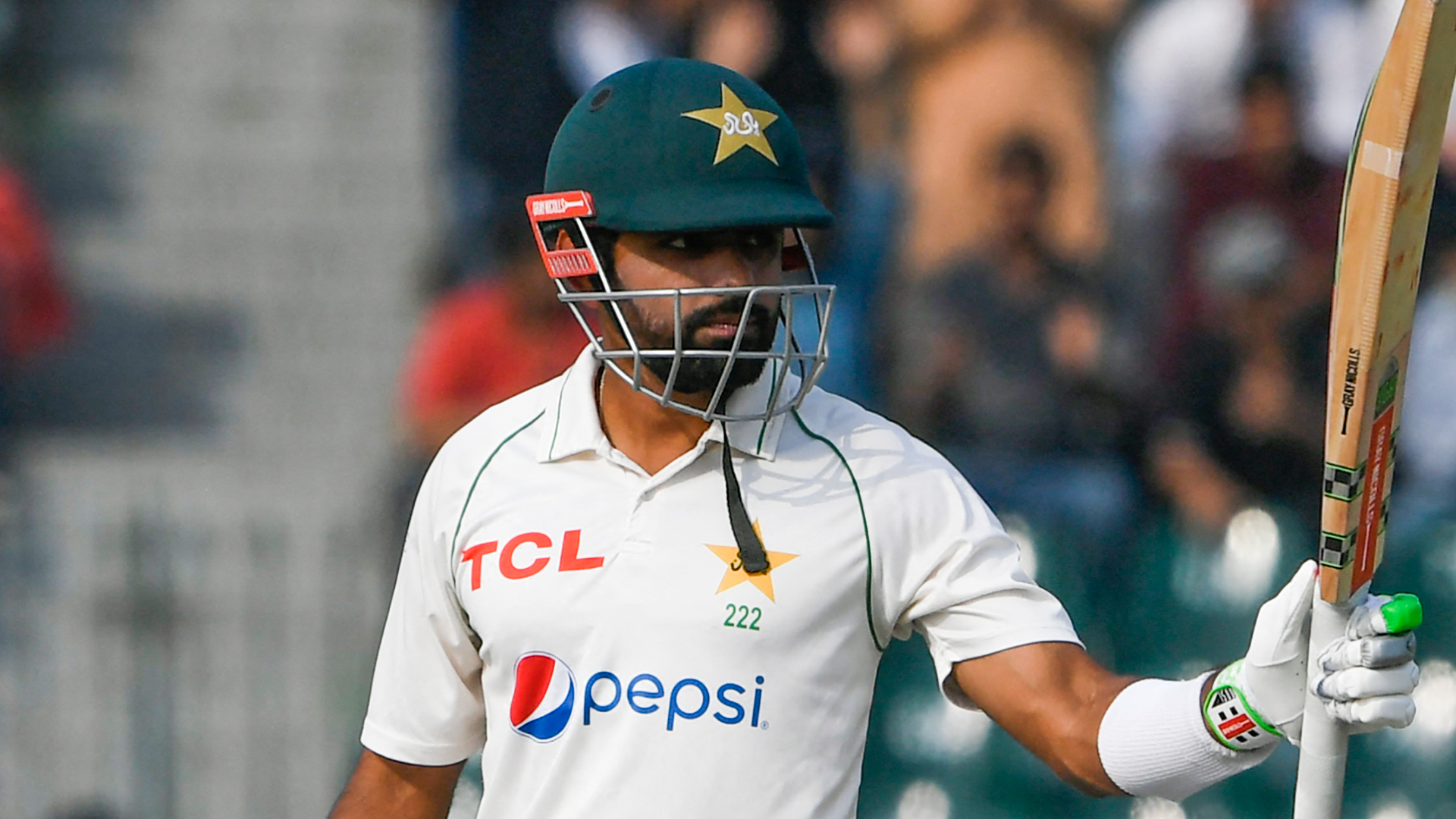 Then, the parody account that goes by “Dr. Nimo Yadav” (@niiravmodi) which released that video came forward with more information. He said it was false news and offered an apology to Babar Azam for disseminating it. Later, he disclosed that he had received personal communication from an Indian cricketer asking him to take down the social media post. 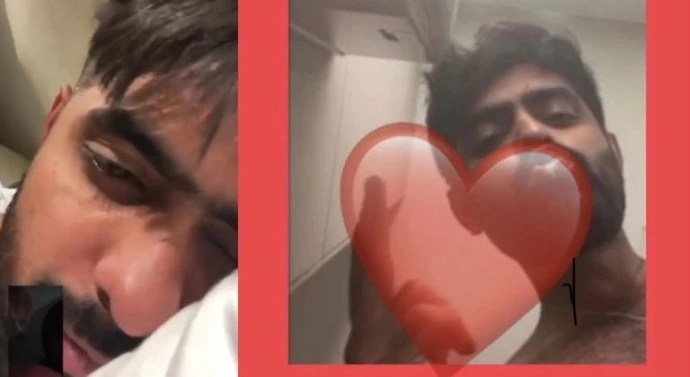 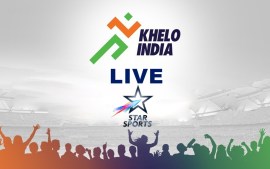 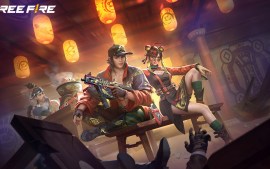 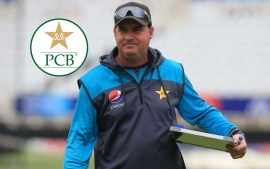