Joe Root & Jos Buttler dropped a sitter from Usman Khawaja behind the stumps. The incident occurred in the 71st over bowled by Jack Leach when Root was standing at 1st slip. The edge was so thick that it deflected off Jos Buttler’s gives. Root wasn’t expecting the ball to come to him and he reacted too late. The lack of anticipation meant England remained wicketless for the first hour of the day.

“A double dropped catch,” FOX Sports wrote while sharing the video on Twitter.

The bowling department didn’t look well either. Earlier on Day 1, Stuart Broad had bowled a No-ball to Usman Khawaja in the 47th over to join Ben Stokes on the unwanted list. Stokes had got the wicket of David Warner off No-ball in the 1st Ashes Test. The latter had gone on to slam the 90s which took the game away from the visitors. 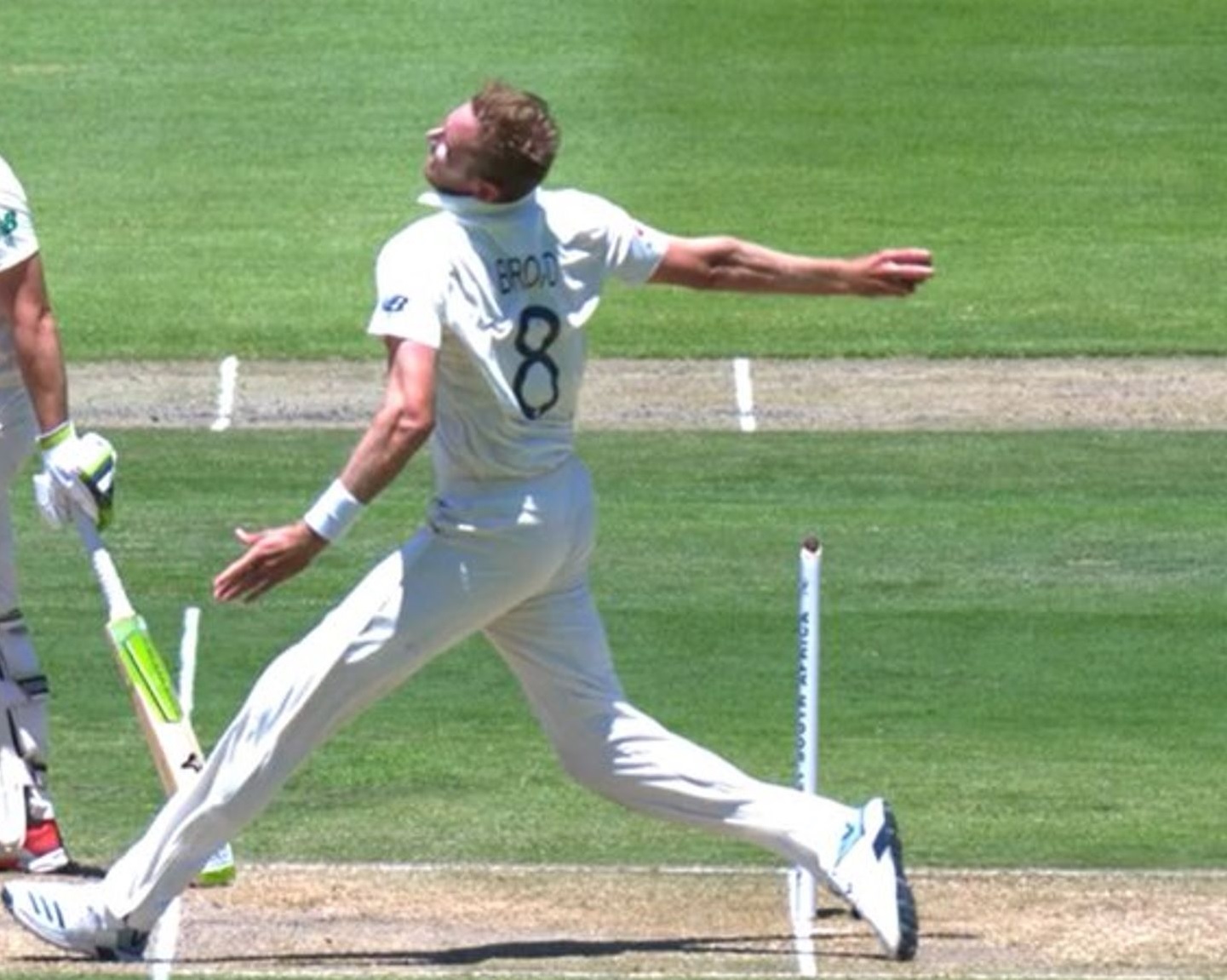 Ashes LIVE: Is David Warner the biggest BUNNY in world cricket? check out

For more sports news and Ashes updates, follow us at InsideSport.IN