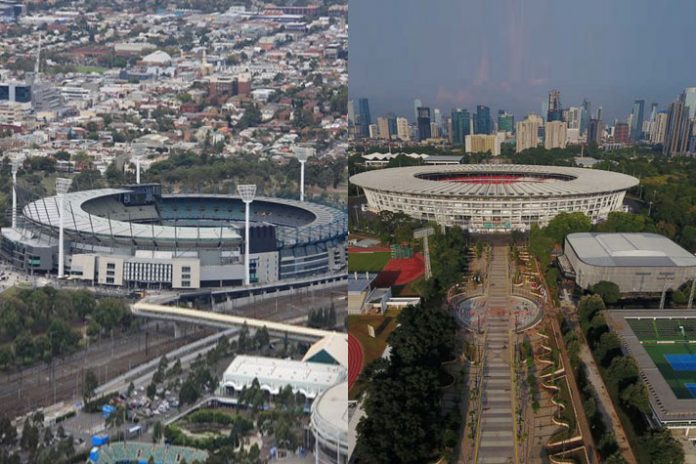 The Asian sponsorship market received a 13-per-cent boost in 2018, a year which featured the Asian Games in Indonesia, the winter Olympic Games in South Korea and the FIFA World Cup in Russia, setting a record new total value of $9.65 billion, 8.4 per cent above the previous high in 2016, according to figures from the Asian Sponsorship News Index (ASN).
According to ASN, after two consecutive years of stagnation, the Asian Sponsorship market rebounded in 2018 with a 13% growth as several large platforms came on cycle within the region. The 13% (12.8%) rise, just missed breaching the US$10b mark for the first time in Asia’s Sponsorship history. That said the US$9.65 2018 total set a new bar for the region, 8.4% higher than the previous peak in 2016.

This new standard is particularly remarkable given – in the intervening year of 2017 – the Asian Sponsorship and Branded Content marketplace had suffered its first reversal in ten years, of USD341m or -3.8%. Prior to that, the ASN Index had been on an inexorable climb for a decade, during which time Asian – and multinational brands operating in Asia – had all embraced the multi-faceted marketing medium, generating an impressive 18% compound growth rate (CAGR) since 2012.

After successful Asian Games in 2018, Indonesia bids for 2032 Olympics

The average deal value also hit its highest levels since 2015; each deal registering an average ticket size of US$413k.

Diving a bit deeper, 2018 was a year of Sport in Asia, with the Asian Games taking place in Indonesia, the Winter Olympics in South Korea and the FIFA World Cup (attracting broadcast sponsorship within Asia) all adding an additional US$1.33b to the ASN Index. This influx of Sport sponsorship spend reset the Sport/Non-sport balance, tipping it from 45/55% (Sport/Non-sport) in 2017 to 53/47%.

Up until 2018, Sport had been on the receiving end of aggressive gains by Non-sport spend over the last 7 years: this has been demonstrated most notably by Sports’ relatively weak 12.2% 7-year CAGR (since 2012) in comparison to Non-sport’s like-for-like impressive 28.1% CAGR.

The Highlights of the report –

– “Event” spend grew 82% given the number of large-scale Events coming on cycle within Asia – e.g. the Asian Games in Jakarta

– Annual Properties, Celebrities & Teams and Venue sponsorships all made small percentage gains, whereas the only Genre reversal was surprisingly in Content, which eased 3.4% to US$3.86b, down from its 2015 peak of US$4.7b. That said, the 7year CAGR for Content still stands at a significant 35%; the next biggest CAGR being the Event genre at 16%.

– Under Olympics”, an additional US$831m was generated by the 2018 Winter Olympics in South Korea, as well as early spend coming on stream for Tokyo 2020. This represented a 6x year-on-year growth.

– At a country level, the Winter Olympics in Pyeongchang drove a 253% growth for South Korea

– Asia’s largest market China, showed its first signs of softness by easing 2%. The Winter Olympics in Beijing in 2022, which has already registered early sponsorship wins, will help to restore the Index.