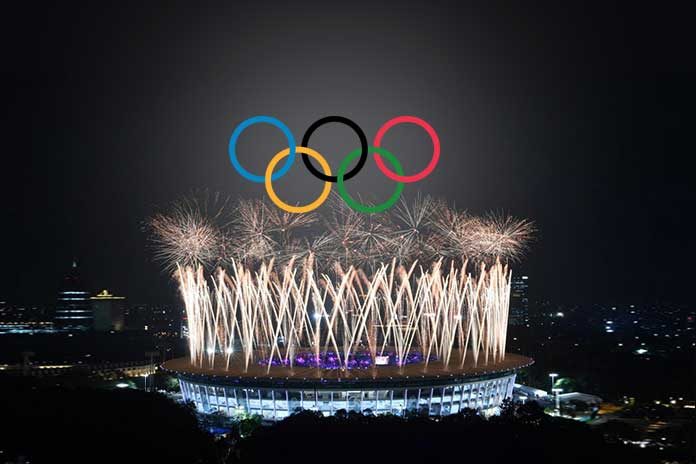 Indonesia has submitted a bid to host the 2032 Olympic and Paralympic
Games in its capital city, Jakarta.

The race for the 2032 Games does not officially open until 2023, but
Jakarta has moved quickly to become the first city to declare its
candidacy off the back of its hosting of last year’s Asian Games,
which took place in Jakarta and Palembang.

The Asian Games was the biggest sporting event Indonesia has hosted to
date and was viewed by many as a dry-run for an eventual Olympic
Games.

The winning bid is expected to be announced in 2025.

Asia is increasingly dominating the Olympic sphere. Following last
year’s Winter Olympics in Pyeongchang, the next two Games will be held
in Tokyo and Beijing. Indonesia’s rivals for 2032 are expected to
include a joint bid from North and South Korea, as well as a probable
bid from India to host the games in either New Delhi or Mumbai.

Indonesia’s neighbours in Singapore and Malaysia are also reported to
be plotting a joint proposal to host the games.

Furthermore, major Asia-based sponsors such as Chinese ecommerce giant
Alibaba and Japanese tyre manufacturer Bridgestone have signed up as
commercial partners of the IOC in recent years.

Other bids for 2032 are expected from Germany – which has proposed an
innovative regional hosting strategy utilising venues in 13 cities –
and Egypt, which has outlined an ambitious plan to bid for both the
2032 Olympics and the 2030 Fifa World Cup.