ZIM vs IRE Highlights: ZIM vs IRE 1st ODI – Clive Madande struck a four off the final ball of a rain-interrupted…

ZIM vs IRE Highlights: ZIM vs IRE 1st ODI – Clive Madande struck a four off the final ball of a rain-interrupted one-day international thriller in Harare on Wednesday to give Zimbabwe a three-wicket victory over Ireland. The home side needed 13 runs from their last over under the DLS system and, boosted by a six from Ryan Burl, had reduced the target to four runs with one Graham Hume delivery left. Watch Zimbabwe vs Ireland Highlights with InsideSport.IN.

By rising to the occasion, wicketkeeper Madande joined Burl (59) and Sikandar Raza (43) as stars of a heroic fightback by Zimbabwe after Ireland posted 288-4 in 50 overs. Zimbabwe scored 214-7 in reply as a three-match ODI series began, following a 2-1 win by the hosts in a three-match Twenty20 series.

Burl was run out seeking a second run off the second ball of the final over and Raza was caught earlier having miscued an attempted shot over long on. Harare-born former England Test batsman Gary Ballance contributed 23 to the Zimbabwe total before being caught at short third man attempting a pull shot off a back-of-a-length ball.

Ireland captain Andy Balbirnie struck 121 before retiring hurt. Zimbabwe won the toss, opted to field and, initially, the decision paid off as openers Paul Stirling (13) and Stephen Doheny (3) were dismissed with 25 runs on the board. 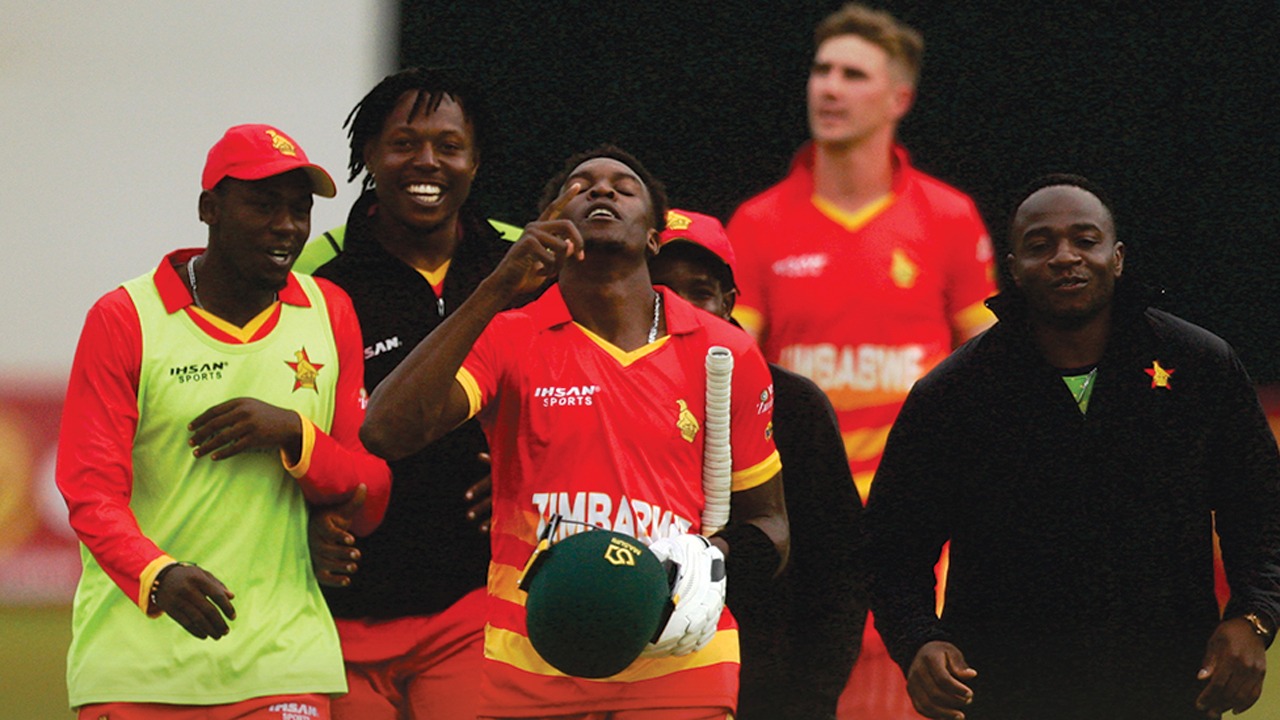 The match then underwent a dramatic change as Balbirnie and Harry Tector (101 not out) put on 212 for the third wicket — 16 runs short of the Irish record. Balbirnie faced 137 balls and hit three sixes and 13 fours before being struck on the side of the head by a Brad Evans no-ball that did not pitch, and was forced to quit.

Tector reached his century with two runs from a cover drive off the fourth ball of the final over. His total included one six and eight fours off 109 deliveries. Fast medium pacer Victor Nyauchi was the best of the Zimbabwe bowlers, taking two wickets for 65 runs. The ODI series continues on Saturday and will conclude on Monday.