Drew McIntyre and Sheamus vs The Usos: In the main event of Friday Night SmackDown, Sheamus and Drew McIntyre fought against The Usos in the MITB qualifying match. Jimmy Uso started the match by attacking Drew McIntyre. Later, Jey Uso and Sheamus enter the ring to continue the match. The Celtic Warrior made his momentum in the match and humiliated Jey Uso.

Looks like @DMcIntyreWWE and @WWESheamus are in fact not coexisting… #SmackDown pic.twitter.com/zDl0XU9nhg

In the meantime, Drew McIntyre smashed Butch into the barricade and a brawl began on the sidelines between Sheamus and McIntyre. However, the Usos took advantage of the situation and initiated a suicide dive on both superstars. 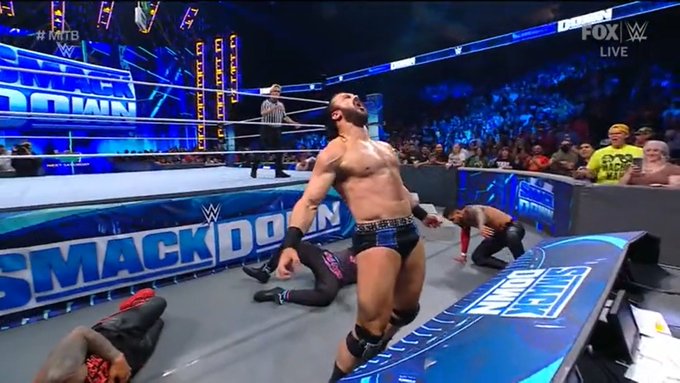 In the final moments of the match, Drew McIntyre delivered a Claymore to win the match. With this win, Sheamus and Drew McIntyre qualified themselves for the MITB ladder match.

Shotzi vs Tamina: Later, Shotzi faced Tamina in a MITB qualifying match against Tamina. As soon as the match started, Tamina unleashed a brutal attack on Shotzi driving her into a corner. Although Shotzi tried to resist the former tag team champion, she failed to do so.

Shotzi tried to attack Tamina from the top rope, but Tamina delivered a super kick to pin her. However, Shotzi placed her leg on the rope to beat the pin count. Later, Tamina got engaged in an argument with the referee when Shotzi drove her into the corner and later ended the match with a DDT. 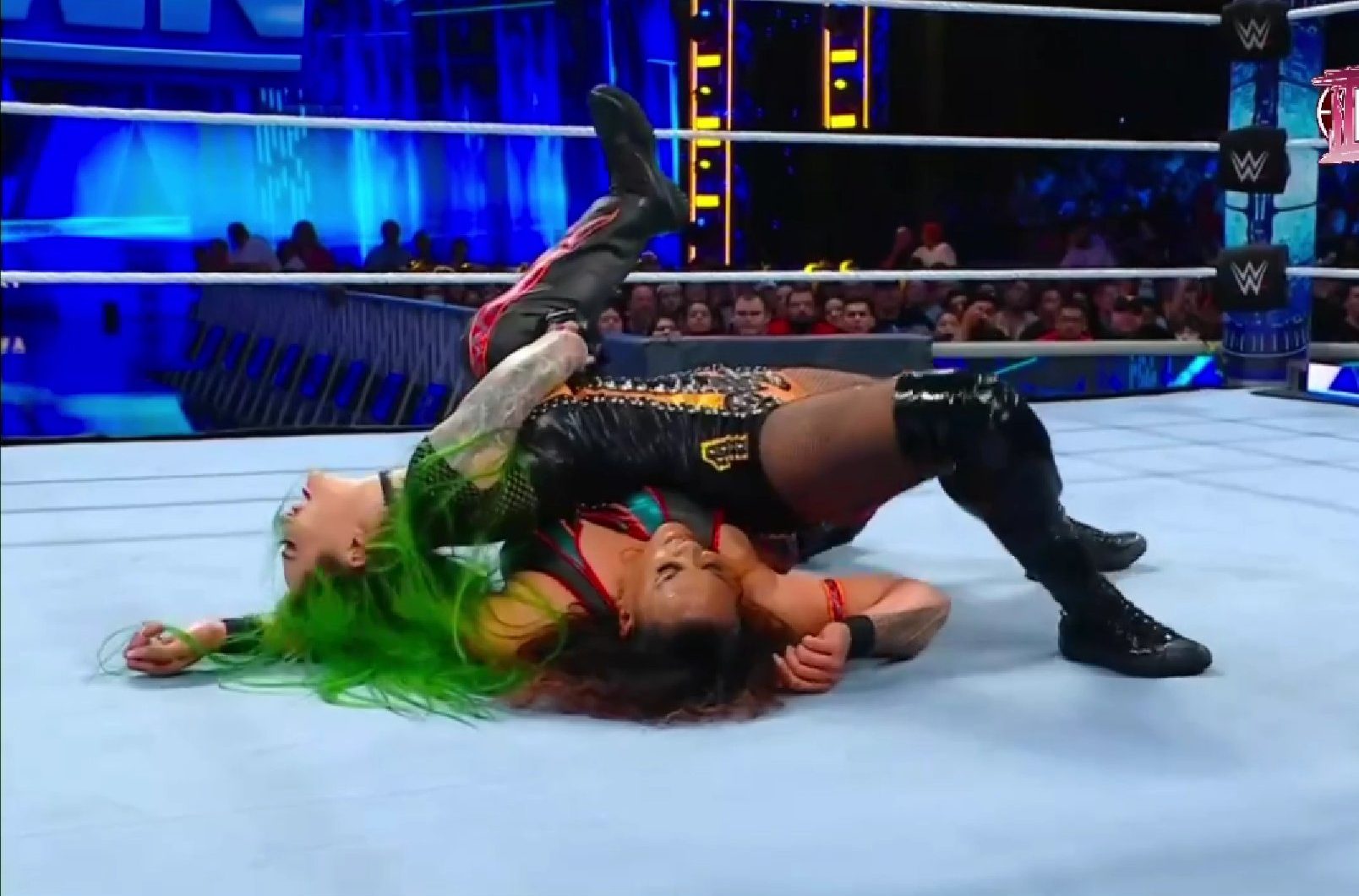 With her latest victory, Shotzi qualified for the MITB ladder match with only one spot remaining.

Ricochet vs Gunther: On the recent episode of Friday Night SmackDown, Ricochet fought Gunther to reclaim his Intercontinental Title. The match started with Ricochet’s quick dropkick on Gunther. However, the Intercontinental Champion caught Ricochet and delivered the body slam. 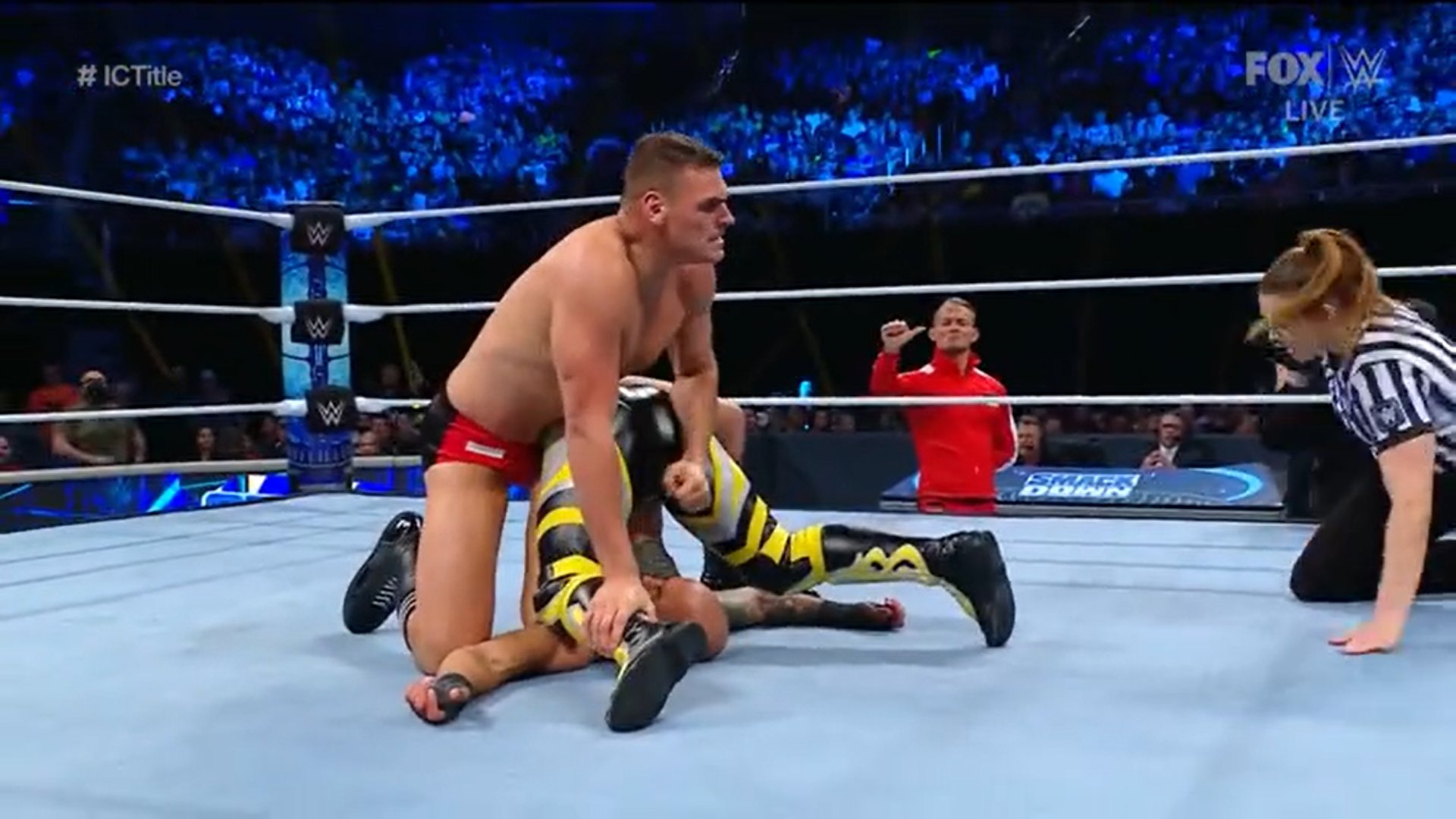 Soon, Gunther took control of the match. Although Ricochet delivered two knee strikes to Gunther, it didn’t slow down the champion. Gunther smashed the One and Only with a clothesline, followed by a drop kick. In the end, Gunther delivered a powerbomb to end the match.

Although Sami Zayn tried to defeat Shinsuke Nakamura via count-out victory, Nakamura made his way back to the ring. The match continued with Sami Zayn’s dominance over Shinsuke Nakamura. Both men exchanged heavy blows to each other. However, Nakamura brought his momentum back in the match, but Sami tried to get an unsuccessful roll-up pin. 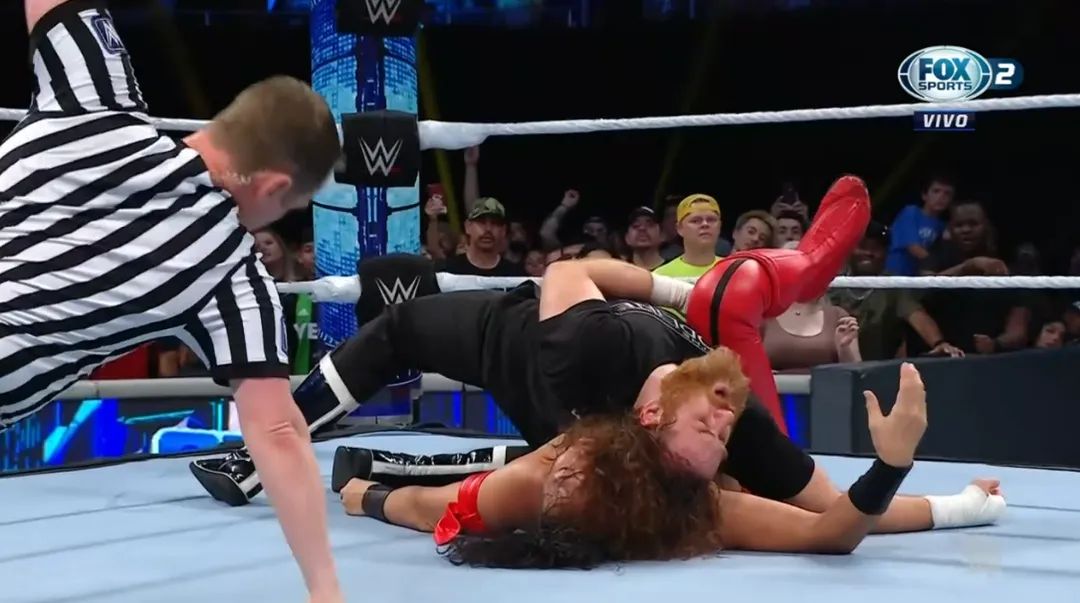 In the final moments of the match, Sami Zayn played his dirty tricks to escape the rope and later on attacked Shinsuke Nakamura with a Heluva kick to qualify for the MITB ladder match.

Paul Heyman announces The Usos vs Drew McIntyre and Sheamus: The Scottish Warrior Drew McIntyre kicked off Friday Night SmackDown, vowing to win the Money in the Bank briefcase and cashing it on Roman Reigns at SummerSlam. Later, the Celtic Warrior Sheamus joined the conversation where both men humiliated each other.

So as of now, @DMcIntyreWWE and @WWESheamus are OUT of #MITB.

If the two can beat @WWEUsos TONIGHT, they will be put back in the #MITB Ladder Match. #SmackDown pic.twitter.com/5A31s5Q5ay

In the meantime, Paul Heyman and WWE official Adam Pearce made an unusual announcement for Sheamus and Drew McIntyre. Adam Pearce announced WWE management overruled his decision to add Sheamus and Drew McIntyre to the MITB ladder match. However, both men could still qualify for the MITB Bank ladder match after they both defeat The Usos in a tag team match.