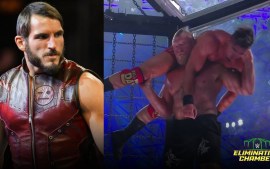 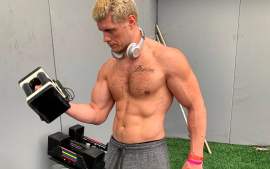 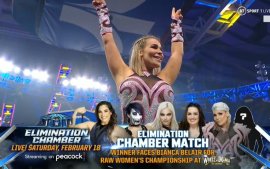 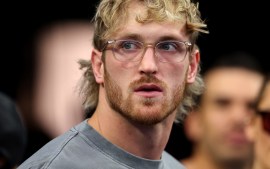 Bobby Lashley Wins the WWE Raw Six-Way Elimination Match: With the beginning of WWE Monday Night Raw, the main event was announced, which created a hype in the crowd. Follow WWE Raw Live Results with InsideSport.IN

On Monday Night Raw, January 16, 2023 the crowd felt an adrenaline rush when it was announced that the main event of the night will be a Six-Way Elimination match starring Bobby Lashley, Baron Corbin, Finn Bálor, Dolph Ziggler, The Miz and Seth “Freakin” Rollins. The winner of the match will be facing Austin Theory for the United States Championship on the 30th anniversary of Raw next week.

Enter the six contenders, the crowd rejoice and Austin Theory makes an appearance and sits on the commentary.

Who wins and gets the shot at Theory? 🤨#WWERAW pic.twitter.com/0jOwKZ0a6R

The match begun with pairing off, Balor and Rollins punching each other, the Miz and Ziggler on one side of the floor, Corbin and Lashley on the other. An edge of the seat fight continues. Soon enough then Rollins become successful in eliminating the Miz by pinfall. Seth Rollins continues to be on fire as he next eliminates Dolph Ziggler by pinfall with a pedigree. The match comes down to the “fatal four”.

In between, Lashley gets distracted with the entry of MVP  and Omos.

Seth Rollins goes on an eliminating spree as he next targets Fin Balor and eliminates him in the same way he did with The Miz, that is eliminating Finn Balor by pinfall with Blackout. The match comes down to three.

Next Bobby Lashley takes the charge, he eliminates Baron Corbin by pinfall with a spear. The match comes down to two.

Austin Theory blasts Lashley with this championship title and Omos takes a shot at time by putting him on the announcing table. Seth gains control, hits blackout on Omos and crossbody on Austin. He then goes back inside, delivers a superkick to MPV, however Lashley comes with the spear and it’s over.

Bobby Lashley becomes the winner of the Six-Way Elimination Match and is all set to face Austin Theory in the upcoming week’s WWE United States Championship.

Raw 30th is sure to bring in a lot of surprises. Let us wait till then while thinking of who would win between Austin Theory and Bobby Lashley.

What do you think?