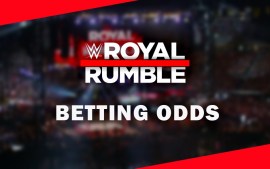 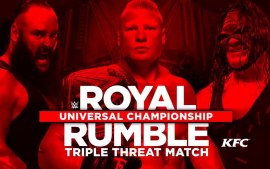 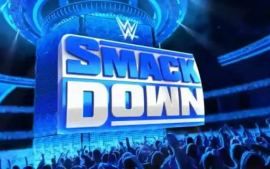 WWE: Why Did The WWE SmackDown Viewership Drop Before Royal Rumble 2023?… 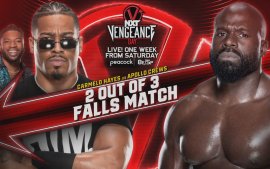 WWE News: Drew McIntyre wants WWE to hold a Major Live Event in France: WWE is known worldwide for its extensive pro-wrestling shows and the company is expanding its presence all over the world. Meanwhile, WWE has been consistently trying to present big live events in other countries to promote WWE. Recently, former WWE Champion Drew McIntyre gave his opinion on whether WWE should hold a live event in one of the major cities of Europe. Follow WWE News and Updates with InsideSport.IN

While speaking on the special Holiday episode of  “WWE Raw”, Drew McIntyre told Raw commentator that WWE can push forward to hold Premium Live Events across the world.

Clash at the Castle was a very special memory for @DMcIntyreWWE.#WWERaw pic.twitter.com/FLFvPl0a1T

McIntyre said, “If there’s a demand for the WWE product, we’re going to be there. Why not somewhere like Paris, France? They have a little stadium called the Stade de France, it can fit 80,000 people, I know we can fill that thing.”

Further, the Scottish Warrior mentioned that WWE Universe has the power to make it happen through powerful weapons like social media. Earlier this year, WWE held the Clash at the Castle in the UK after a very long time. Eventually, he also stated the audience’s response at Clash at the Castle was massive.

“I absolutely know there’s an audience for it, we’ve shown the world that right now at Clash At The Castle. They were electric from the first match all the way through to the main event, and I knew they would be,” said McIntyre. [H/T Wrestling Inc]

Earlier this year, WWE held its first Premium Live Event in the UK after two decades. Clash at the Castle was one of the stupendous WWE Premium Live Events where fans gave a positive response to WWE’s return to their homeland. The show was headlined by Drew McIntyre and Roman Reigns for the Undisputed Universal Title.

Drew McIntyre competed in a furious battle with Roman Reigns performing in front of the fans at the Principality Stadium. The Scottish Warrior did his best to win the prestigious title and at one point he almost had it. However, Solo Sikoa appeared on the ringside costing McIntyre the title. Eventually, Reigns ended the match with a spear walking as the champion.

Currently, WWE has planned the 2023 Elimination Chamber in Montreal, Canada. What do you think of Drew McIntyre’s opinion to host WWE Live Event in France? Tell us in the comments.