WWE News: Drew McIntyre Wants to Bring Back an Old WWE Championship- Drew McIntyre is currently one of the biggest names in the WWE. He returned to the WWE in the late 2010s and made himself a huge superstar in the year 2020. Post that, he became a two-time WWE Champion beating the likes of legends like Brock Lesnar and Randy Orton.

WWE News: Drew McIntyre Wants to Bring Back an Old WWE Championship- Recently in an interview with Alex McCarthy from Talksport, McIntyre was asked about the next Championship he would like to win. He mentioned a Championship that hasn’t been seen in the WWE for a long long time. Here is what The Scottish Warrior said. 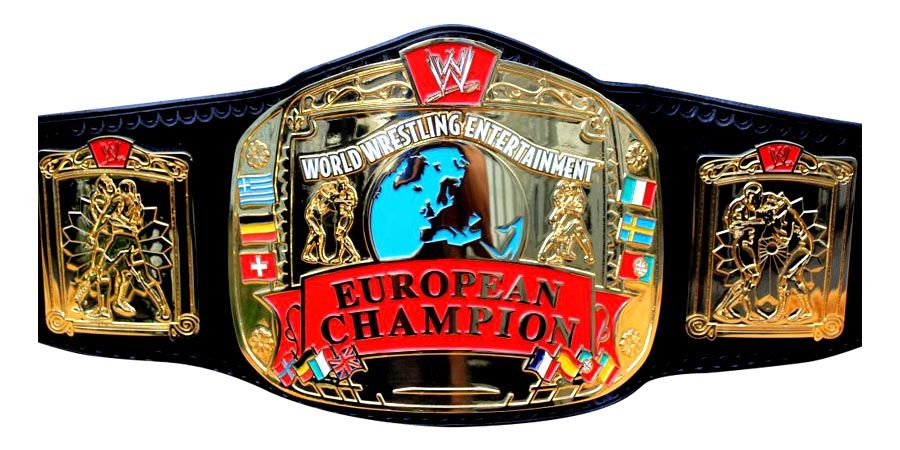 So just bring it back, let me win it and then I’ll retire it. You never want too many titles in the company because then it’s not as special. I think where we’re at right now is good, but give ol’ Drew the European title for young Drew.”

WWE News: Drew McIntyre Wants to Bring Back an Old WWE Championship- We aren’t sure about the European Championship, But Drew can win the WWE or Universal Championship. McIntyre and RK Bro are in a feud with the Bloodline. This looks like it will move forward with Drew McIntyre going after the one of Roman Reigns’ Championships. 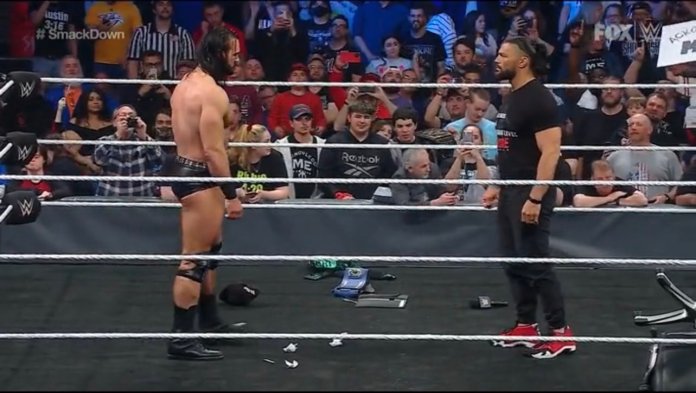 Drew McIntyre has been on the mid-cards for a long time now. WWE now seems this time as the perfect time to bring him back into the World Championship picture. However, it will be interesting to see how WWE handles this story with Roman Reigns going on a lighter schedule compared to before.