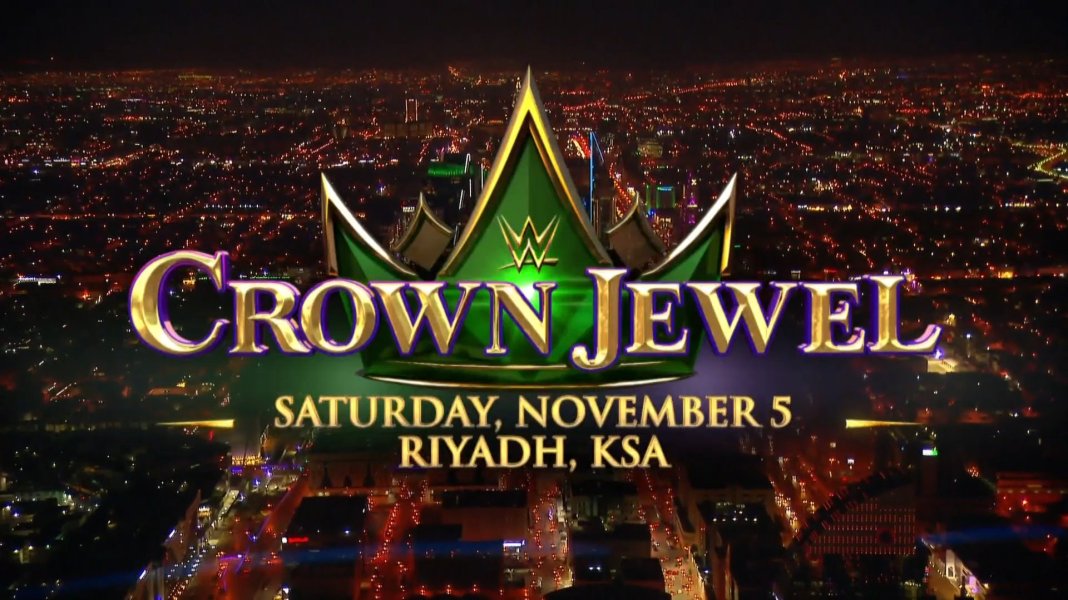 WWE has a stacked upcoming four months when it comes to premium live events coming up. A few hours ago the company announced another PPV which will take place this year. Tonight on Monday Night Raw WWE confirmed that they would be going to Saudi Arabia on the 5th of November for Crown Jewel.

BREAKING: Legends will rise once again at @WWE #CrownJewel on Saturday, November 5. pic.twitter.com/KHNhWFvoPi

The announcement of this event has blocked the PPV calendar of the WWE from June to November. Hell in a Cell in June, Money in the Bank and SummerSlam in July, Clash at the Castle in September, Crown Jewel and Survivor Series in November.

The Relationship Between WWE and Saudi Arabia WWE is a global phenomenon and is watched by millions worldwide. One of the biggest markets for the WWE is that has a big fan base in Saudi Arabia. In 2018, the company signed a huge 10-year deal with Saudi Arabia.

The deal would consist of WWE doing two shows a year in Saudi Arabia which would earn the company a revenue of 50m over 10 years. The first-ever show that took place in Saudi was in 2018 known as the Greatest Royal Rumble. 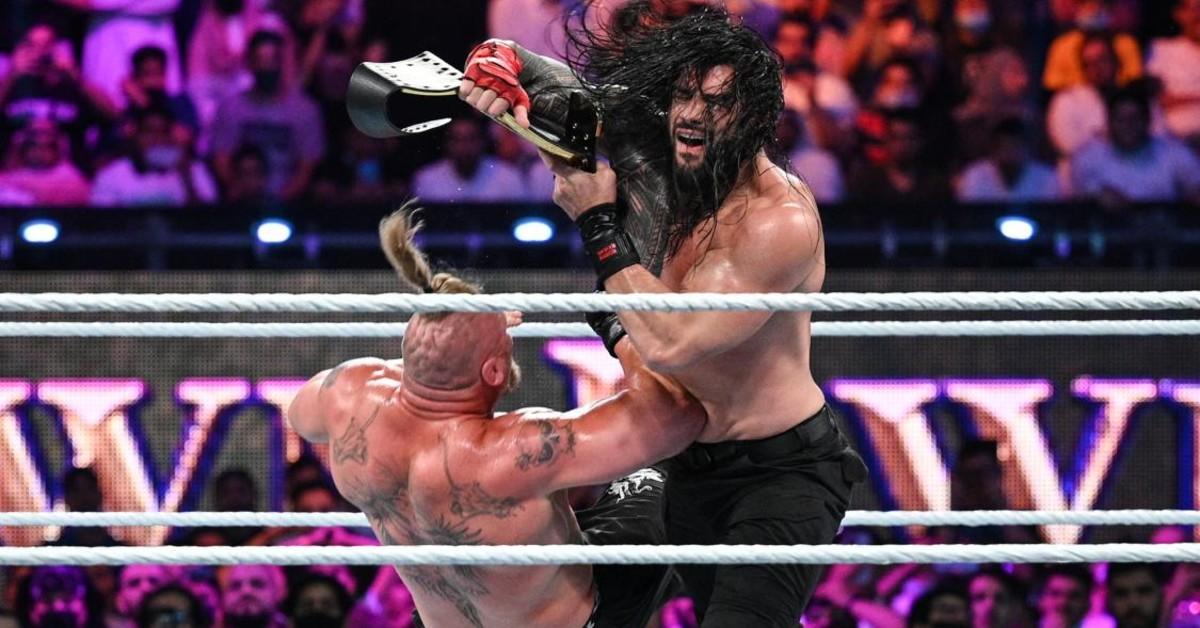 The latest crown Jewel took place a few months ago. The event was headlined by Roman Reigns and Brock Lesnar for the Universal Championship. This was the start of the Roman Reigns and Brock Lesnar rivalry, where both were battling for the Championship and Paul Heyman. The company also hosted Elimination Chamber in Saudi Arabia. This is the first PPV in over a decade that was hosted outside of the U.S.A.

As the event is still over six months away, there are no matches announced yet. It is sure that the event would most certainly be headlined by Roman Reigns.