Women’s T20 Challenge: BCCI Secretary Jay Shah has confirmed that the MCA Stadium in Pune will host the latest edition of the Women’s T20 challenge, set to be played later this month. The three team competition will be played from May 23 until May 28, in line with the IPL 2022 playoffs. Follow IPL 2022 live updates on Insidesport.in 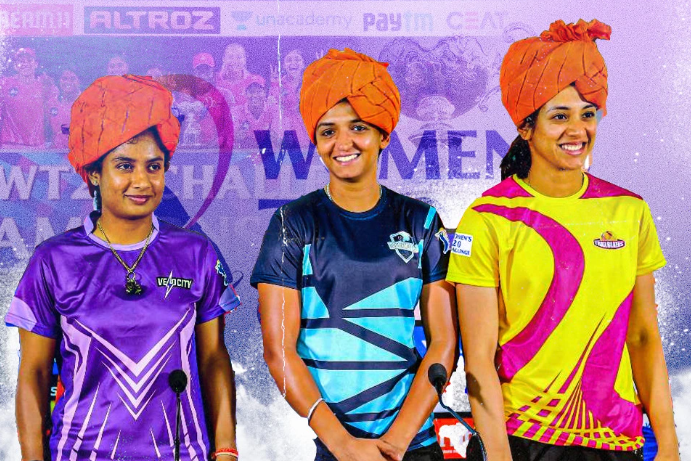 BCCI have now confirmed that the Women’s T20 Challenge will return this year with three teams, in what is expected to be the final addition of the tri-series, with a Women’s IPL in the works. The competition was not held in the last two seasons, with the latter stages of the IPL being played in the UAE.

However, BCCI Secretary Jay Shah confirmed that the tournament will return, with the MCA Stadium in Pune to host all four games. Speaking to ANI, Shah said, “The Women’s T20 Challenge resumes this year and Pune will host the fourth edition of the tournament. The dates of the matches will be 23rd May, 24th May, 26th May and the Final on 28th May. “

Meanwhile, BCCI secretary Jay Shah confirmed the playoff games of the ongoing edition of the Indian Premier League (IPL) will be played in Ahmedabad and Kolkata with full capacity crowds for the first time in two years.

“I am pleased to announce that the Playoff Stage of the IPL 2022 will be held in Ahmedabad and Kolkata. The mega final will be held at Narendra Modi Stadium on May 29 along with Qualifier 2 on May 27. The Qualifier 1 and Eliminator will be played at the Eden Gardens on May 24 and May 25 respectively,” Jay Shah told ANI.

Both Kolkata and Ahmedabad hosted the limited-overs series between India and West Indies in February. While the ODI leg was played in Ahmedabad behind closed doors, 75 per cent crowd capacity was allowed in the T20I series that followed in Kolkata.

Earlier, BCCI president Sourav Ganguly had revealed that plans were in place to host the Women’s T20 Challenge in Lucknow. The Ekana Stadium was billed to host the four-gamw tournament, but BCCI seems to have shelved those plans, with Pune winning the rights to host the games. The MCA Stadium is already one of the four venues for the ongoing IPL 2022, slated to host 15 games this season.