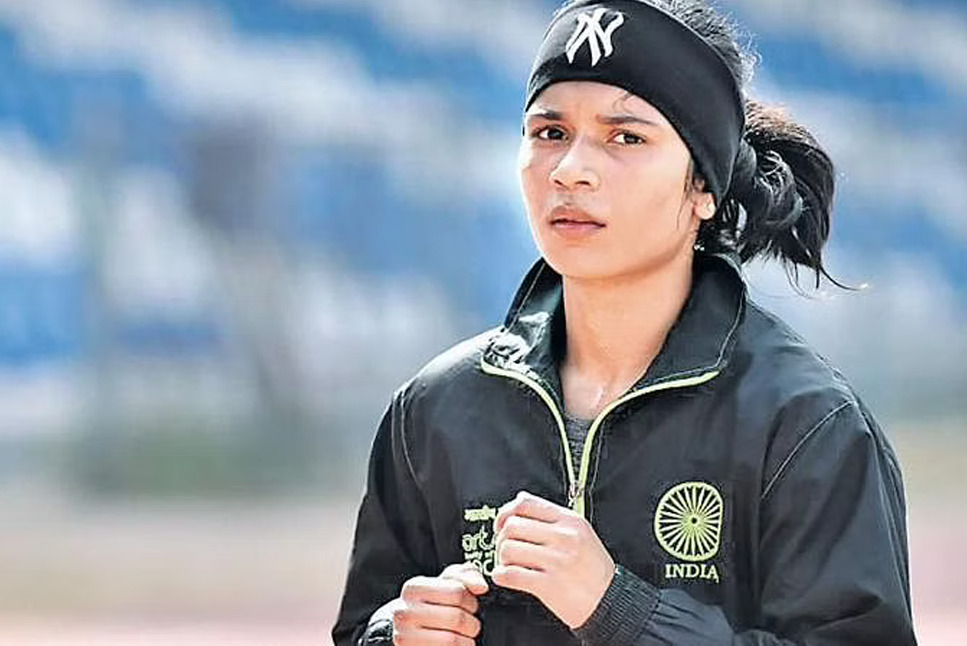 Continuing her stellar run from the prestigious Strandja Memorial tournament where she won the gold earlier this year, Nikhat out-punched England’s Charley-Sian Davison 5-0. The 25-year-old Telangana boxer was all pumped up in her highly physical bout against Davison. Both boxers went attacking ferociously against each other in the first round.

However, the second round was a one way street as Nikhat pounded her opponent with terrific body shots to tire her out while also landing clean and sharp punches. With the two rounds in the bag, Nikhat then displayed her defensive skills as she no longer felt the need to be on the offensive in the final few minutes of her quarterfinal bout.

However, Nitu (48kg) ended her campaign with a 2-3 split verdict quarterfinal loss to reigning Asian champion Alua Balkibekova of Kazakhstan.

The 21-year-old from Haryana, who is a two-time youth world champion, started the bout cautiously, enticing her opponent to come at her but struggled to land punches herself.

The Indian tried hard to break Balkibekova’s defences as the Kazakh boxer moved around swiftly. Nitu managed to up the ante in the final round but it was too late as the judges ruled in her opponent’s favour.

🇮🇳’s #Jaismine (60kg) advanced into the quarterfinals in some style as she puts up an indomitable performance with her flurry of punches to eke out 🇦🇺’s Angela at the #ibawwchs2022!🦾

Jasmine landed perfect punches on Angela Harries, leading the referee to call the bout off after only the first round. 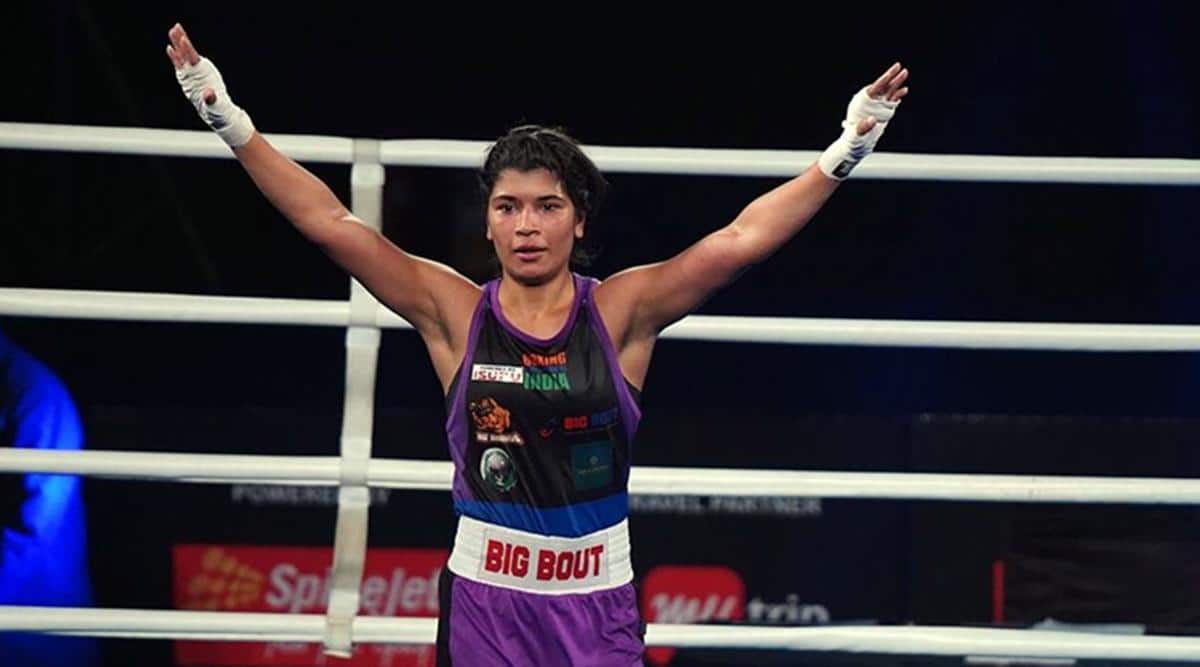 All the matches of Women Boxing World Championship will be LIVE streamed on YouTube.

You can also follow InsideSport.IN for LIVE updates of Women Boxing World Championship.