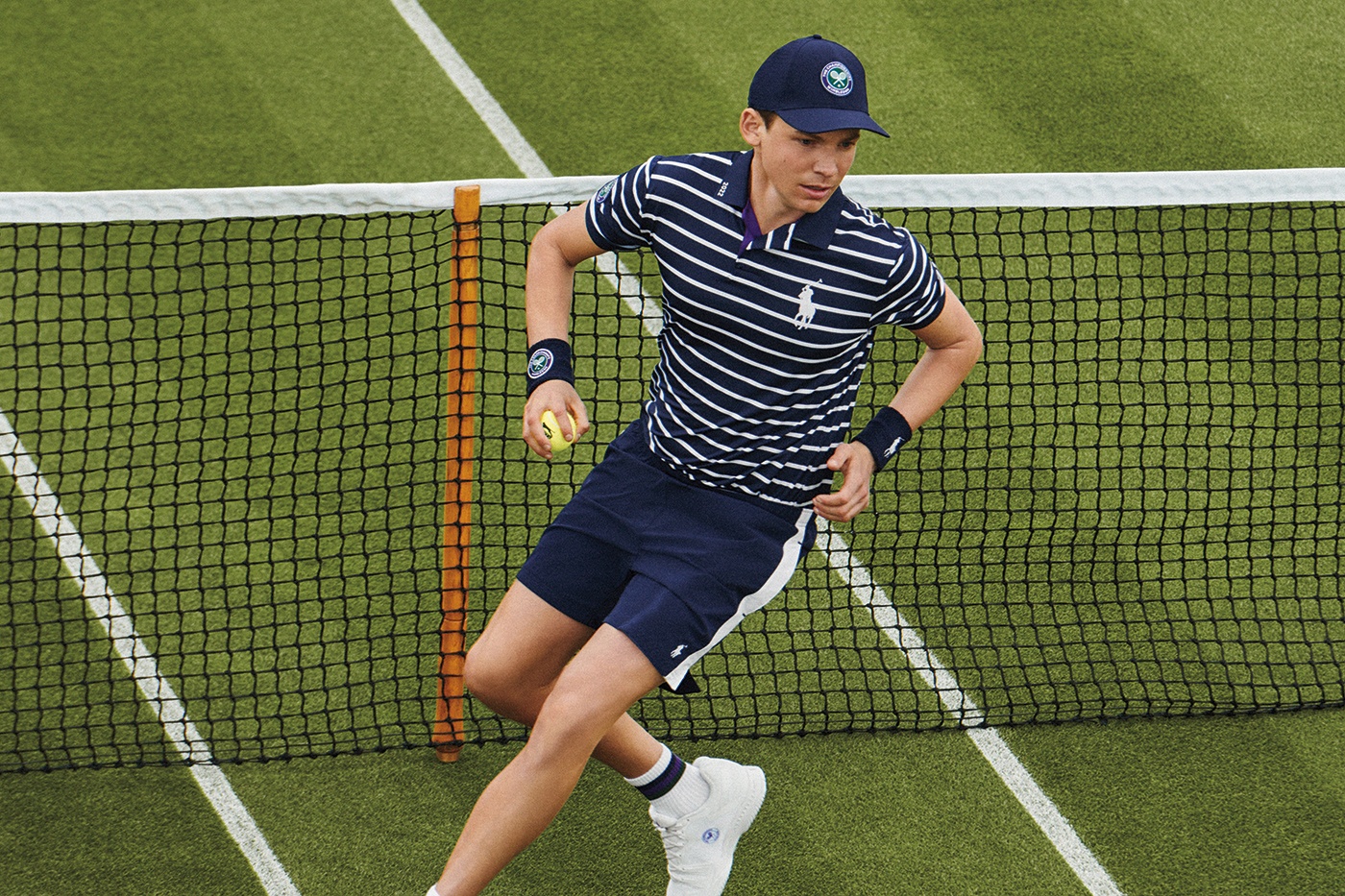 The attributes of the umpire uniform comprise “variations of timeless Ralph Lauren Style”, presenting a belted back umpire sportscoat. It is in line with a commemorative Ralph Lauren-designed Wimbledon print. It has been further enhanced with the emblems of Polo Ralph Lauren and Wimbledon. Together with this, a wide Bengal stripe shirt, which is made up of recycled material, and stylish white trouser or white skirt with pearl button closure. The Commercial Director of Wimbledon, Gus Henderson said that this is a special year for All England Lawn Tennis Club as they celebrate the centenary of Centre Court on Church Road. Furthermore, he is delighted that all on-court officials will wear the latest designed uniforms by their Official Outfitter partner, Polo Ralph Lauren.

Gus Henderson said, “This is a special year for the All England Club as we mark the centenary of Centre Court on Church Road. To coincide with this milestone, we are delighted that all our on-court officials, ball boys and girls will be wearing newly designed uniforms produced by our partner, Polo Ralph Lauren.”

“Given our organization’s commitment to be Environment Positive by 2030, it is fantastic to see Polo Ralph Lauren is prioritizing environmental sustainability in the production of the on-court uniforms for Wimbledon,” he further added.