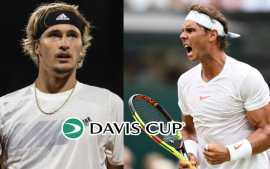 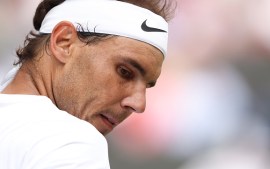 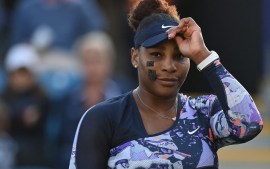 Wimbledon 2022 LIVE Day-2 – Williams vs Tan LIVE: A rusty Serena Williams made a first-round exit from Wimbledon. She lost to…

Wimbledon 2022 LIVE Day-2 – Williams vs Tan LIVE: A rusty Serena Williams made a first-round exit from Wimbledon. She lost to a lesser-known 115th-ranked Harmony Tan of France 5-7, 6-1, 7-6 (10-7). Meanwhile, second Seed Rafael Nadal defeated Franciso Cerundolo in four sets to make his way into the second round at Wimbledon on Tuesday. World No.1 Iga Swiatek too defeated qualifier Jana Fett in the first round. Follow Wimbledon 2022 LIVE Streaming on Disney Hotstar & LIVE Updates with InsideSport.IN

Tan beat Serena 7-5, 1-6, 7-6 (10-7): Serena Williams returned to her old Centre Court stamping ground but could not quite roll back the years. The 40-year-old American with 23 Grand Slams under her belt, including seven Wimbledon titles, lost a three-set contest with Harmony Tan. The French player would never have expected to be on the Show Court under normal conditions. 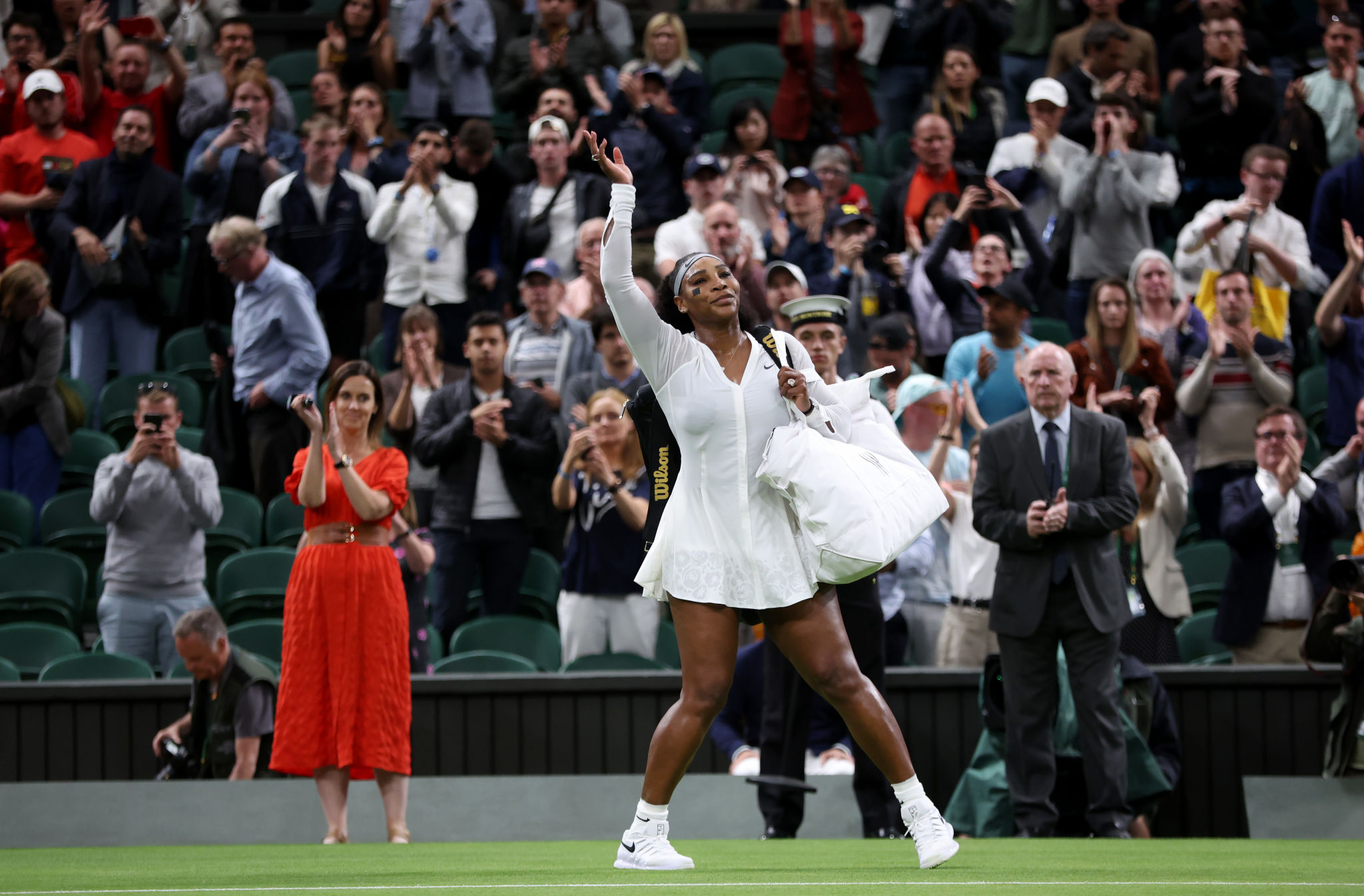 Rafael Nadal made a stuttering but rousing return to the grass on Tuesday, beating 41st-ranked Argentine Francisco Cerundolo 6-4 6-3 3-6 6-4 in Wimbledon’s first round to begin his campaign for a third Grand Slam title of the year.

Nadal won the first set after uncharacteristically coming into the net and forcing Cerundolo to hit a forehand wide. A little skip and a fist pump and the Spaniard was on his way. He won the second set after breaking serve in the sixth game and serving out to love.

But the 23-year-old Cerundolo, who broke into the top 100 only in February, upped the tempo in the third set and found the lines with his booming forehand to put the twice Wimbledon champion on the back foot.

But Nadal, who won the Australian Open in January and the French Open earlier this month, is nothing if not a fighter. He regrouped and used all his experience to battle back.

Maxime Cressy’s rapid rise continued Tuesday in an eye-catching Wimbledon debut. Relying on the serve-and-volley game that dominated the All England Lawn Tennis Club for much of its history, the World No. 45 earned his first Top 10 win by defeating Felix Auger-Aliassime 6-7(5), 6-4, 7-6(9), 7-6(5) with a near-perfect serving performance.

A #Wimbledon debut to remember 👏

Both players played a remarkably clean match, with Auger-Aliassime a plus-37 in the winners-to-unforced-errors count behind 64 winners. But it was not enough to stop Cressy, who finished plus-30.

Kyrgios was against the 219th-ranked Jubb, who had never won a Tour-level match, on the other side of the net. The Briton showed admirable cool as Kyrgios went through his usual range of complaints to umpire and fans and stood toe to toe in an even match, producing an excellent tiebreak to take it into a fifth set. Kyrgios’s serve, however, held up well in the decider and, despite a few wobbles, he had just enough to come through.

World No.1 Iga Swiatek of Poland collected her 36th consecutive match-win on Tuesday as she moved past Croatian qualifier Jana Fett 6-0, 6-3 in the first round of Wimbledon.

No.11 seed Gauff was pushed all the way by World No.54 Ruse in their first meeting. However, the youngest player in the draw prevailed to reach the Wimbledon second round for the third time. Gauff has reached the Wimbledon Round of 16 in both of her previous appearances.

The Romanian impresses in her first #Wimbledon appearance since lifting the title in 2019 @Simona_Halep pic.twitter.com/dkDASlO5nD

Former world number one Simona Halep returned to Wimbledon for the first time since winning the 2019 title and picked up exactly where she left off with an impressive 6-3 6-2 win over dangerous Czech Karolina Muchova on Tuesday.

The cancellation of the tournament in 2020 because of the COVID-19 pandemic and a calf injury last year meant the 30-year-old Romanian never got to defend the Venus Rosewater Dish. But against Muchova, a player whose 81st ranking belies her quality, she looked in the mood to reclaim it. 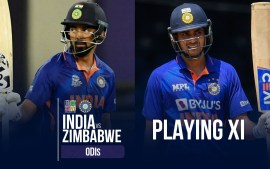 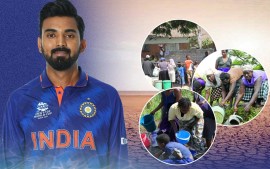