Wimbledon 2022 LIVE: Andy Murray Wimbledon preparations not too smooth, says ‘injury is healing but still not perfect’: CHECK OUT

Wimbledon 2022 LIVE – Andy Murray Wimbledon 2022: Andy Murray faces a race against time to be fit for Wimbledon next week. The three-time Grand Slam champion is currently attempting to recover from his abdominal injury. Murray was forced to pull out of last week’s tournament at Queen’s due to the injury he suffered in losing the final of the Stuttgart ATP event to Matteo Berrettini. Follow Wimbledon 2022 LIVE updates with InsideSport.IN

Also read – Wimbledon 2022 LIVE: From Roger Federer to Daniil Medvedev 7 top players who have decided to give Wimbledon a miss: CHECK OUT

Wimbledon 2022 LIVE: Andy Murray Wimbledon preparations not too smooth, says ‘injury is healing but still not perfect’: CHECK OUT 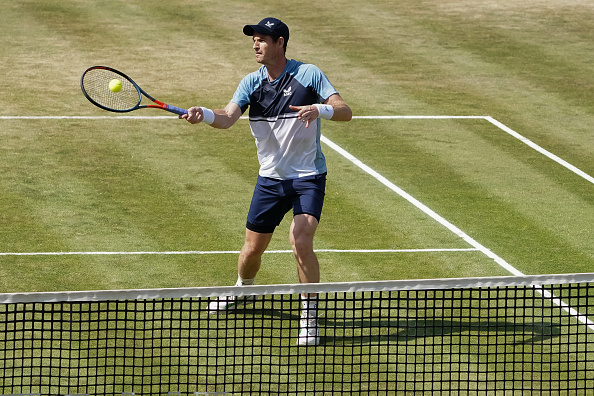 “I’ve been practising for the past three or four days and have been practising well. But unfortunately in matches you can’t just not hit certain shots. In the next couple of days hopefully I’ll get the chance to test that and hopefully it will be fine.”

Murray made it through to the third round at Wimbledon last year despite an injury-disrupted preparation. His form on the grass at Surbiton, where he reached the semi-finals, and Stuttgart has edged the 35-year-old back up to 51 in the world. And he is confident of performing well at the All England Club, as long as he is not hampered by injury. 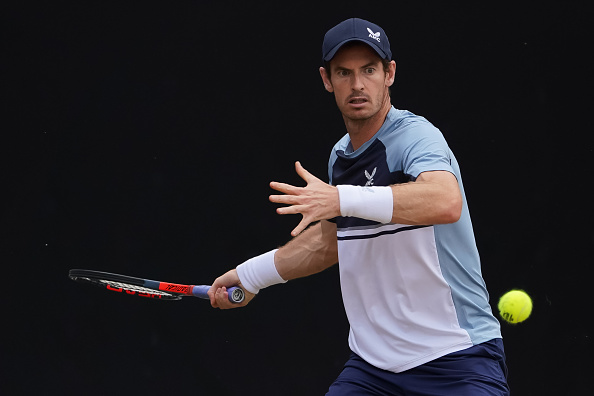 “Going into Wimbledon last year I’d gone in with hardly any proper practice at all, hadn’t really played much in the build-up to it and the fact I got through a few matches was a great effort considering what I was able to do in the build-up,” added Murray.

“I was in a good position against Berrettini as well before the issues so that for me is the biggest thing.

“I practised really well the last few months and worked on a lot of things with my team. I’m in a good place tennis-wise. Physically I do feel good overall, I just unfortunately got this slight injury, which is frustrating.”