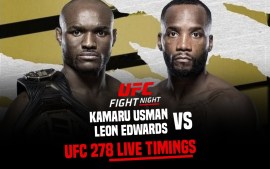 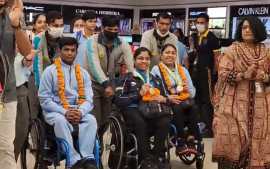 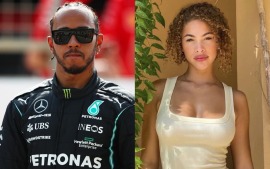 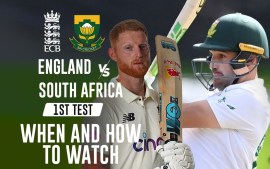 The Wesley Group will invest over ₹220 crore to set up an international level 27-hole golf course and a resort hotel near the world famous Sanchi Stupas at Ninod in Raisen district, which hopes to boost sports tourism in MP.

Chief minister Kamal Nath has given away the “letter of award” to Wesley Group chief executive Dorian Mullens for the project, the state public relation department official said on Tuesday.

Nath informed the delegation that to attract employment-oriented investments into the state, his government has liberalised its investment policies and would encourage more such proposals. He also informed that to attract private investment in the tourism sector, his government has added a provision of ultra-mega projects this year by amending its 2016 policy and that the Wesley Group is the first invest since then.

The company has submitted a proposal to set up a golf course, resort, hotel, convention center and helipad in an area of 70.718 hectare with an investment of Rs 220.28 crore. The project will provide direct employment to 310 out of which, according to the provisions of the tourism policy, 247 posts will be filled up with the people having domicile in the state, the official said.. 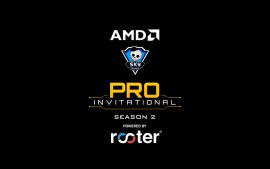