After being put into bat, Maharashtra made a rather cautious start in difficult conditions here at the Narendra Modi Stadium. Ruturaj Gaikwad was circumspect reaching his fifty off 96 balls. He the Maharashtra innings together. The CSK superstar then picked up the pace, eventually reaching his fourth hundred of the Vijay Hazare Trophy in style.

Unfortunately, the Maharashtra captain received very little support as Chirag Jani and Co put the breaks on at regular intervals. Saurashtra’s star all-rounder picked up a hat-trick to restrict their opponents to 249/8 in their 50 overs.

Nonetheless, it was a record-breaking effort from Gaikwad, becoming the first cricketer to score 4 tons in a single Vijay Hazare Trophy season twice. It was his third successive ton, having scored a double century, and a fine 168 in the knockouts.

In response, Sheldon Jackson and Harvik Desai got Saurashtra off to a cautious start. The former however opened up as the innings progressed, with the openers putting on 125 for the 1st wicket. However, Mukesh Choudhary struck twice to breathe life into the game for Maharashtra. A well-set Jackson, nonetheless, ensured there were no further hiccups.

Maharashtra did give them a scare with multiple middle-order blows. However, Chirag Jani once again proved to be a thorn in the flesh. The all-rounder chipped in with a fine cameo as Jackson reached his century. The duo eventually took their team over the line with 21 balls to spare.

It is Saurashtra’s second Vijay Hazare Trophy win. They last won it in 2007/08, ending their 14-year wait for the trophy. 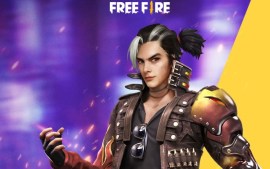 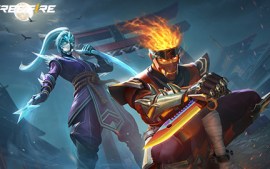 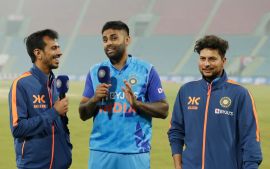