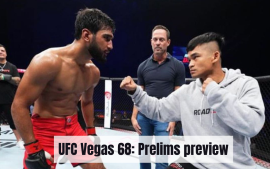 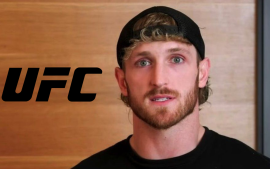 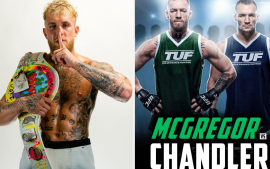 UFC champion: how many double champions have been there in the UFC ?

UFC Champion: UFC News: The only athletes to date to accomplish this feat are Conor McGregor, Amanda Nunes, Daniel Cormier, and Henry…

Also Read: Boxing Schedule: Which boxers are fighting this weekend?

Conor McGregor has received criticism for as long as he has made headlines, or more specifically, as long as he has competed in the UFC. He was criticized for being all talk, for his phony victories, and for having prepared his cushy route. After all, success is a unique type of magnet.

After McGregor performed something that had been supposed to be impossible and had never been done in the 23-year history of the UFC, they can all now be silent. By defeating Eddie Alvarez via knockout, he became the first combatant to hold two UFC titles at once, adding the lightweight belt to his featherweight title.

Daniel Cormier was the second fighter, following Conor McGregor, to achieve the coveted “champ-champ” designation. In 2015, Cormier regained the light-heavyweight title he had previously lost against Jon Jones in 2017. But after a positive drug test, the latter was dropped from the title, which was changed to “DC.”

Then, in 2018, Daniel Cormier advanced one weight division to take on Stipe Miocic for the heavyweight championship. Cormier won the heavyweight title by knocking out the native of Cleveland.

Amanda Nunes was the third fighter in the UFC and the first and only woman to get the title of “champ-champ” to this point. After defeating Meisha Tate in 2016, Nunes claimed the bantamweight championship. She began a fantastic run that resulted in a match for the featherweight championship against Cris Cyborg in 2018. Cyborg was easily defeated by Nunes, who finished her off in 51 seconds to become the third double champion in UFC history.

Henry Cejudo is the fourth and last fighter to achieve “champ-champ” status. Cejudo defeated Demetrious Johnson in a split-decision to claim the flyweight title in 2018. ‘Triple C’ moved up in weight and went on to challenge Marlon Moraes for the vacant bantamweight crown after successfully defending his title against TJ Dillashaw.

In 2019, Henry Cejudo defeated Marlon Moraes to become the UFC’s fourth and only double champion. 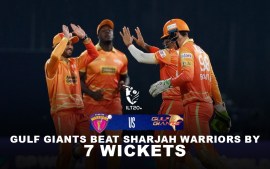 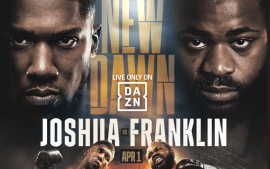 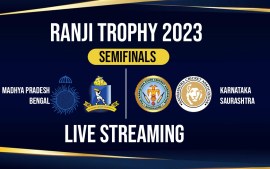