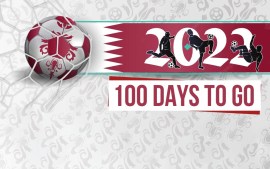 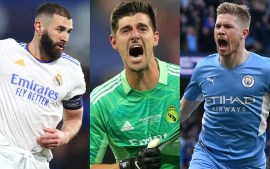 UEFA Nations League 2022/23: Hungary 1-1 Germany – Germany were held to their third consecutive 1-1 draw in the Nations League as Hungary earned a point at the Puskas Arena on Saturday. An early goal from Zsolt Nagy was quickly cancelled out by Jonas Hofmann, but the visitors were unable to find a winner despite dominating the ball. Follow Hungary vs Germany LIVE Streaming with InsideSport.IN

UEFA Nations League 2022/23: Jonas Hofmann once again on the scoresheet

A strong start for Hungary was rewarded as they took the lead after just six minutes when a long ball down the right found the run of Attila Fiola. His cross was headed at goal by Roland Sallai, and Manuel Neuer palmed the ball only as far as Nagy, who controlled before firing into the roof of the net.

However, Germany were level just three minutes later as Hofmann ran onto a long ball from Nico Schlotterbeck to prod past the onrushing Peter Gulacsi and net his second goal in his past two games for his country.

Clever play from Jamal Musiala helped create an opportunity for David Raum to cut inside and bend an effort just wide of Gulacsi’s far post, before Neuer saved a Fiola volley well with his leg just before the break.

The second half was largely spent in the Hungarian half, but Germany created very little until Kai Havertz played Hofmann in on goal with just under 20 minutes to play, only for the goalscorer to make a mess of his attempted pass to Timo Werner, allowing Willi Orban to clear.

Substitute Daniel Gazdag forced Neuer into another good save in the final 10 minutes, but both teams were made to settle for a point.

What does it mean? Flick must find finishing touch soon

Germany were held 1-1 by both Italy and England heading into this contest; they also drew by the same scoreline in a friendly with the Netherlands prior to that.

Hungary had won four from their previous six games in all competitions, so were never likely to be a pushover, but given the amount of possession Germany had they will be disappointed not to have forced a win.

Die Mannschaft may very well now need to beat Italy in their next game to have any chance of winning the group, sitting two points behind the Azzurri in Group A3.

Hungary are next in action against England on Tuesday at Molineux, while Germany host Italy at Borussia-Park on the same day. 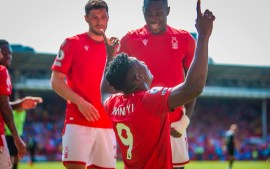 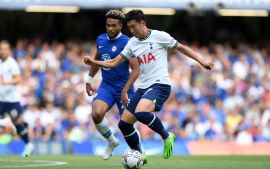 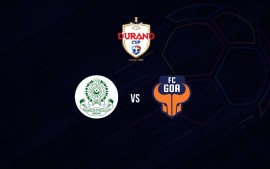