UEFA Champions League LIVE: Check out how to watch UEFA Champions League Live in your country, India- 2021/22 UCL Group Stage draws are out. The fixtures have been revealed by UEFA as the group stages kick off on the 14th of September with Bayern traveling to Spain to face Barcelona, Chelsea hosting Zenit, and more. 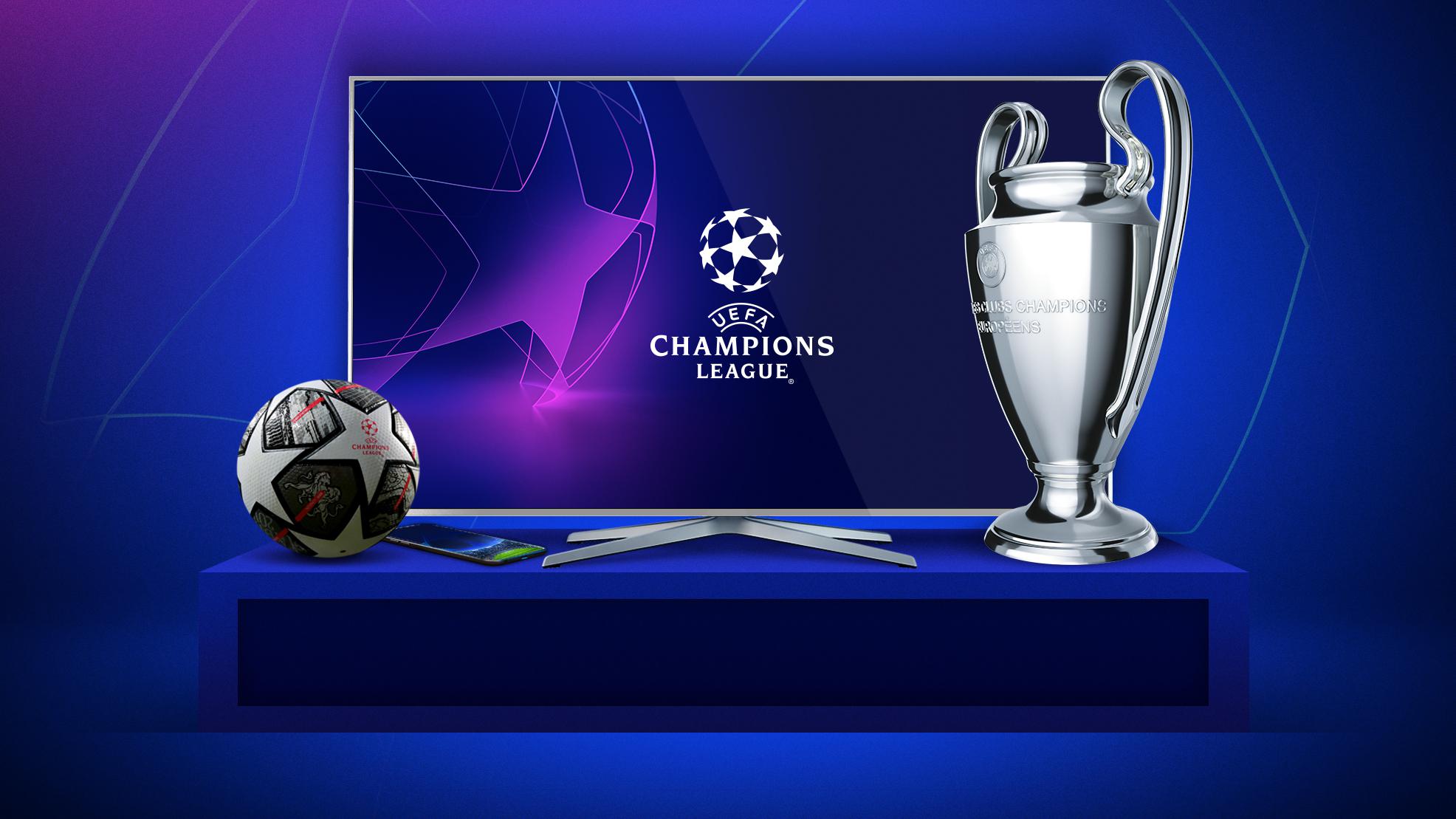 The broadcasting rights for the UCL 2021-22 will be available with the Sony Pictures Network. So you can the watch UCL 2021-22 Live Telecast In India on Sony Ten 2 HD and Sony Six.

The channel is available for telecasting on all the service providers in India. You can connect with the DTH providers and get the channel started.

Which Champions League group are you most excited for?#UCLdraw | #UCL pic.twitter.com/gpOCzlRtOd