Olympics – Sumit Nagal gets Olympics Entry: After getting his singles entry confirmed, in all likelihood Nagal is all set to get spot in the mixed doubles draw as well. According to the information availabel, the All India Tennis Association is now trying for a mixed-double spot for Sumit and Sania Mirza.

Yuki Bhambri on basis of his 127 protected ranking was in, but injured. So @nagalsumit gets in. 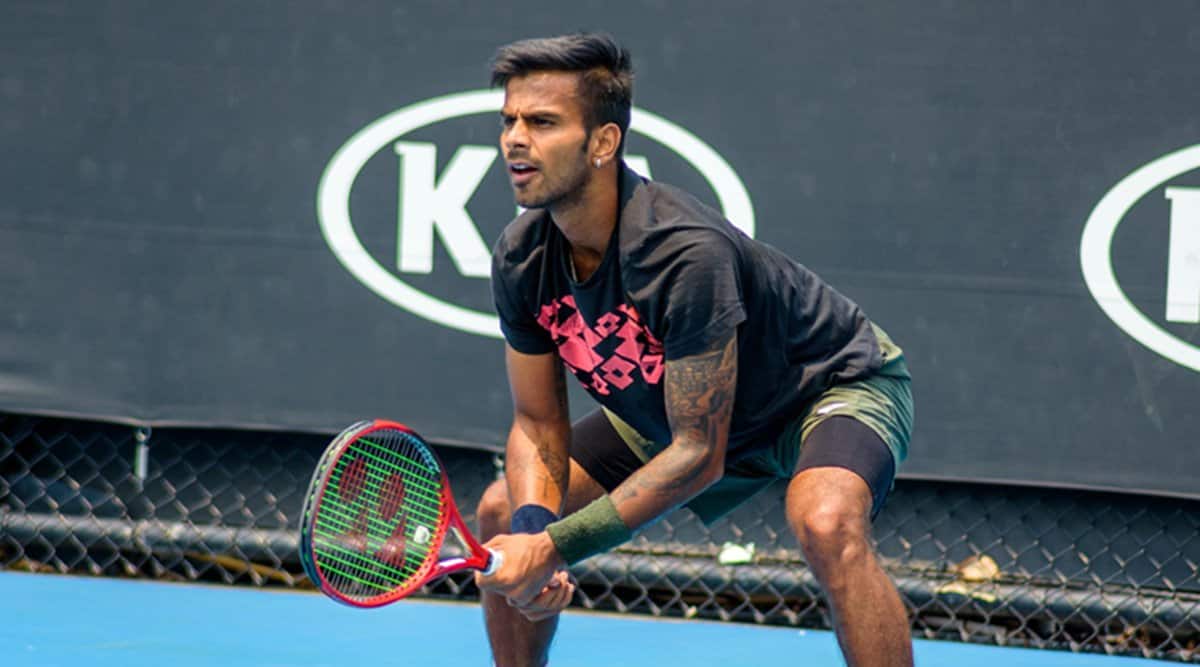 Tokyo Olympics – Sumit Nagal gets Olympics Entry: India has always had representations in tennis at the Olympics, but only two players before confirmation on Nagal entry had qualified to represent India this time.

Other than Nagal now, India so far will only be competing in women’s doubles via Sania Mirza & Ankita Rania’s pair.

Olympics Tennis Live Streaming details & all other details – All Tokyo Olympic Tennis Matches will be Live Streamed on SonyLIV in India & Follow them LIVE on InsideSport.co.

Olympics Tennis Live Streaming details & all other details – All Tokyo Olympic Tennis Matches will be Live Streamed on SonyLIV in India & Follow them LIVE on InsideSport.co.