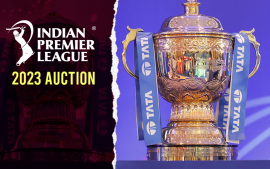 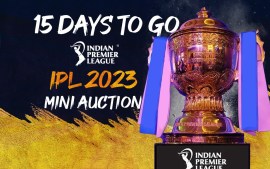 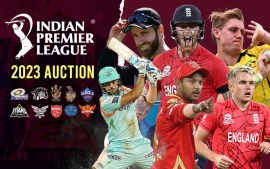 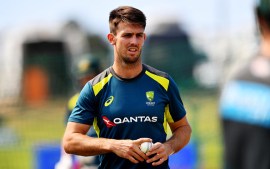 T20 WC Final: IPL 2023 Auction – England stars will be in for a huge payday when the 10 franchises sit down…

T20 WC Final: IPL 2023 Auction – England stars will be in for a huge payday when the 10 franchises sit down for the IPL mini-auction in December. With the likes of Sam Curran, and Adil Rashid all being available for grabs, teams are expected to clamour for their services. The England duo put on a fine show on Sunday in one of the biggest games, bowling stunning spells in the T20 World Cup final vs Pakistan. Follow IPL Auction LIVE updates on Insidesport.IN

Sam Curran and Adil Rashid lit up the Melbourne Cricket Ground on Sunday with a fine bowling performance in the T20 World Cup final. Curran, one of the players in the running for the player of the tournament award, sent Mohammad Rizwan packing early to den Pakistan’s innings. 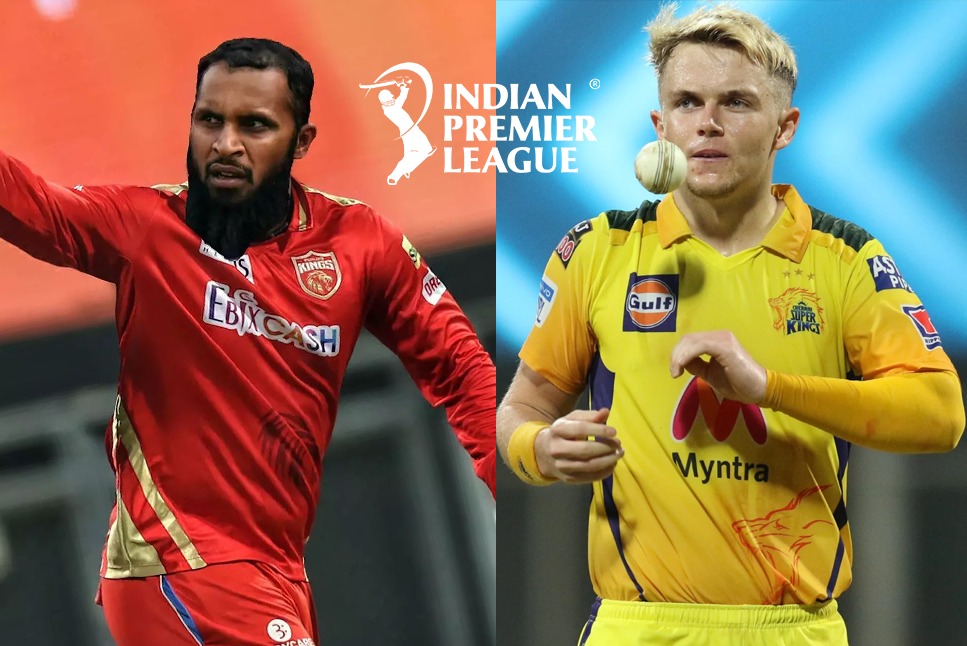 The left-arm pacer then dismissed the well-set Shan Massood who was Pakistan’s best batsman on Sunday. Later, Curran got the better of Mohammad Nawaz to cap off a brilliant spell on the night of the final. Not only was the 24-year-old as a wicket-taking option, but he also kept the runs at a minimum, finishing with 3/12 in his four overs.

Curran’s compatriot Adil Rashid also set the stage on fire at the MCG, pressing down his claim as one of the best wrist spinners in the format. Rashid spun webs around Pakistan captain Babar Azam, forcing the talisman into providing a simple return catch. Earlier, the wily wrist-spinner had the dangerous Mohammad Haris packing, in a spell of 2/20 from four overs.

Both Curran and Rashid will be up for grabs in the upcoming IPL auction set to be held in Kochi on December 23. Sam Curran is set to be one of the biggest draws given his all-round skills and previous performances in the IPL. The 24-year-old played for Punjab Kings and Chennai Super Kings in the IPL, winning the title in IPL 2021.

In 32 games, Curran has scored 337 runs at a stunning strike rate of 149.78. With the ball, he has 32 wickets at a slightly expensive economy rate of 9.2. Curran missed the last edition of the tournament with injury, and the England superstar is likely to be one of the players that fetch 10+ crores in the IPL mini-auction.

Rashid hasn’t had much luck with the IPL, featuring sporadically for the Punjab Kings in IPL 2021. The England wrist-spinner however will believe that his performances in the T20 World Cup should earn him the big bucks. With two wrist spinners being the leading wicket-takers in IPL last year, one can expect a race for Rashid’s services. 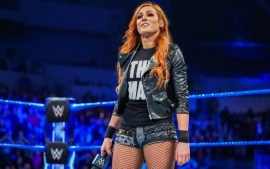 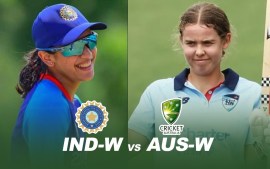