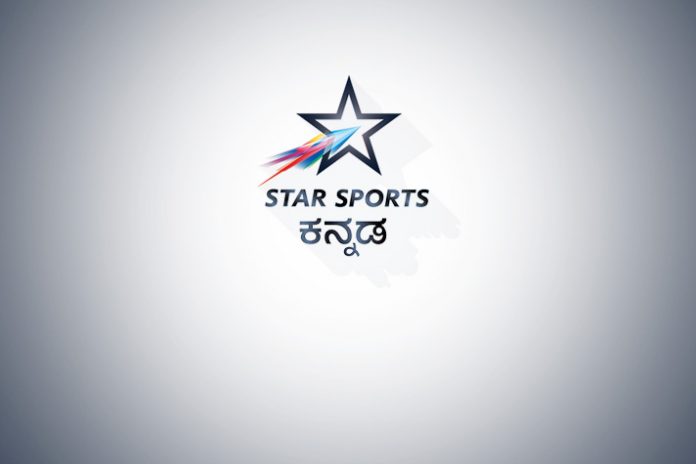 Star India during the IPL this year had successfully experimented with the regional broadcast in Telugu, Tamil, Bangla, Marathi, Kannada, Malayalam and Hindi languages.

The strategy had given a 22% push to IPL’s regional viewership.

Star Sports 1 Kannada’s launch was delayed for regulatory reasons even as the broadcaster had closed Channel V to replace it with the Kannada channel.