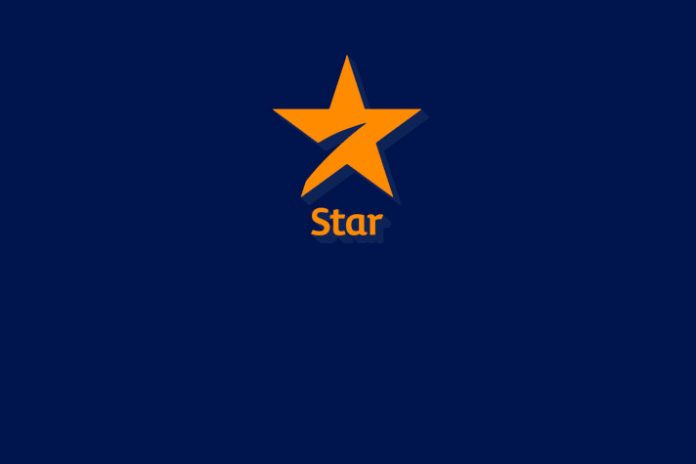 Star India has registered marginal increase in revenues during the 2018 fiscal. However, a 15% rise in operational costs and a gross 12.2% increase in overall expenditure has resulted in a massive decline in the company’s profits.

Company’s advertising promotional expenses fell 6.8% at ₹ 691 crore from ₹ 738 crore in the corresponding period. The company saw a rise of 7.8% in employees benefit expenses to ₹895 crore.

The network reaches approximately to 720 million viewers a month across India and more than 100 countries. Star India generates more than 30,000 hours of content every year and broadcasts 64 channels.

The Indian Premier League host broadcaster has so far confirmed the Season 12 broadcast in six Indian regional languages, besides Hindi and English. The Hindi broadcast if confirmed on Star Sports 1 Hindi HD and SD channels, while the live English broadcast will be on all other Star Sports pay channels.