Spain vs Sweden LIVE in FIFA World Cup Qualifiers: Spain faces trial by fire against Sweden in the last qualifiers clash, ESP vs SWE live streaming, follow live updates: After edging their way past Greece by the slightest of margins, Spain will welcome a much tougher opponent in Sweden. La Roja will be aware that they need to avoid defeat in their last FIFA World Cup qualifier fixture to book their ticket to next year’s showpiece event in Qatar. Follow all the updates of FIFA World Cup Qualifiers Europe on InsideSport.in

Till now it has not been the smoothest ride for Luis Enrique’s men but they have shown great courage and grit to win tough matches. They will look to carry out the same in their upcoming match. However, they lost 2-1 in their last qualifiers encounter against Sweden so they will have to be extra cautious about them.

Sweden on the other hand missed a huge opportunity to maintain their lead in the group but they were given a wake-up call by a shocking 2-0 defeat against Georgia. It was Georgia’s 20-year-old forward Khvicha Kvaratskhelia who plays for Russian top-tier outfit Rubin Kazan. Kvaratskhelia scored a brilliant brace against Sweden to deflate their World Cup ambitions. Now they need to win this match against Spain to secure the top spot and direct qualification.

When will be Spain vs Sweden played?

Where will be Spain vs Sweden played?

Portugal vs Serbia LIVE: Will Cristiano Ronaldo start for Portugal against Serbia in the crucial World Cup Qualifiers match? Follow for live updates 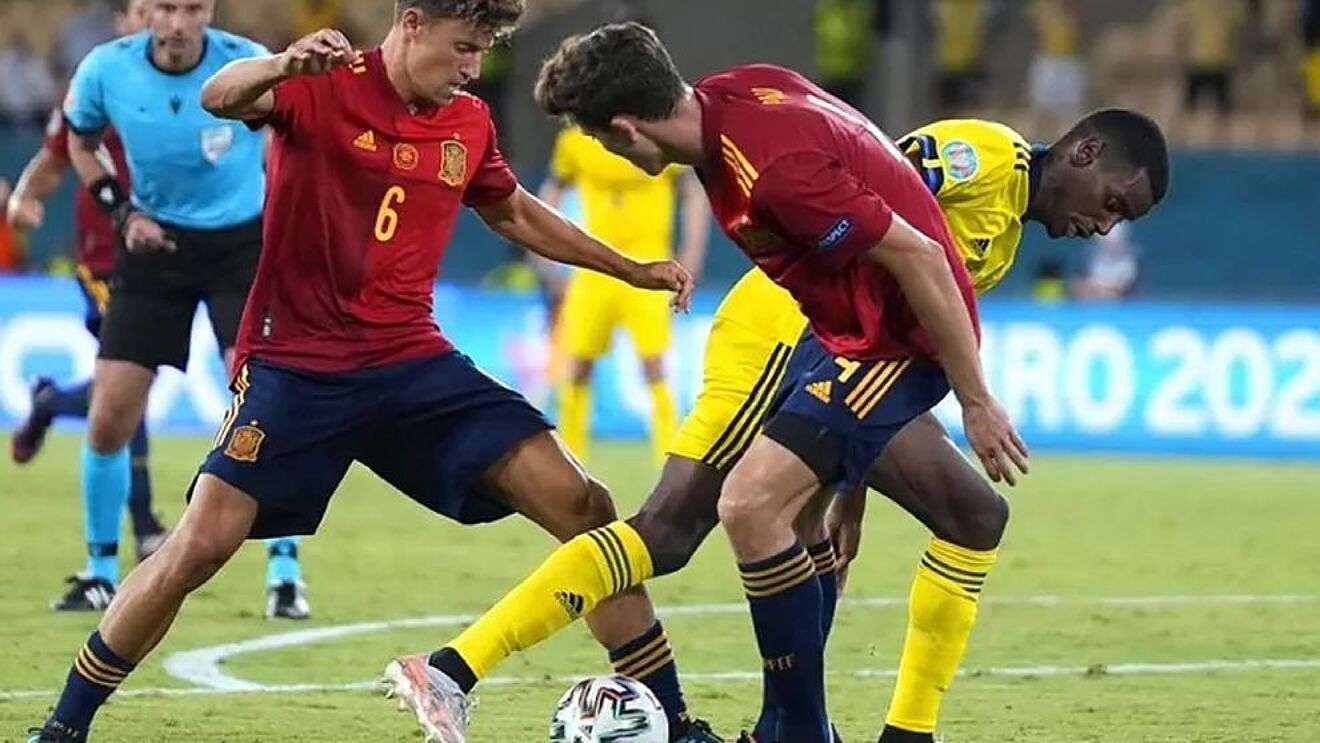 ENG vs AUS LIVE: James Anderson is fully fit and not...