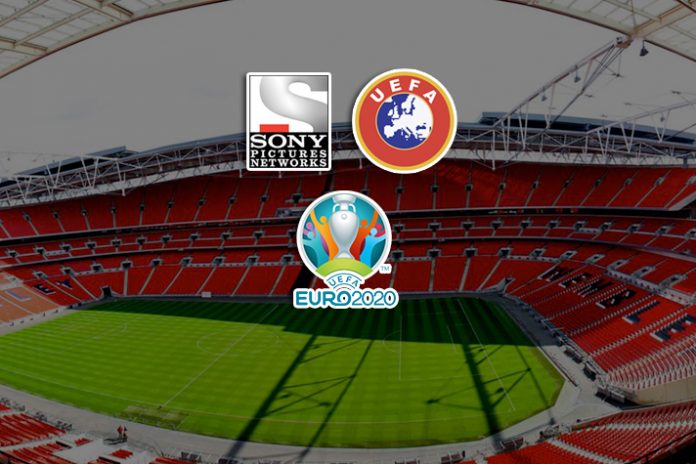 Sony Pictures Networks India has retained the media rights for the UEFA Euro Championship for the Indian subcontinent. The 2020 edition of the quadrennial European Championship will be played across 12 European nations between June 12 and July 12.

Sony, Insidesport.co has reliably learnt, has negotiated the deal at 10-15% below the value of the earlier agreement.

Sony in the earlier UEFA media rights cycle was also the official broadcaster for the UEFA Champions League and the UEFA Europa League, which though were not the part of the UEFA Euro Championship deal.

The UEFA Euro 2020 qualifying draw will be held on 2 December 2018 at the Convention Centre Dublin in Dublin, Republic of Ireland.