The Red Bull racer, whose birthday is on Friday, is 116 points clear of Ferrari rival Charles Leclerc and 125 ahead of Mexican team mate Sergio Perez after 16 of this season’s 22 races. 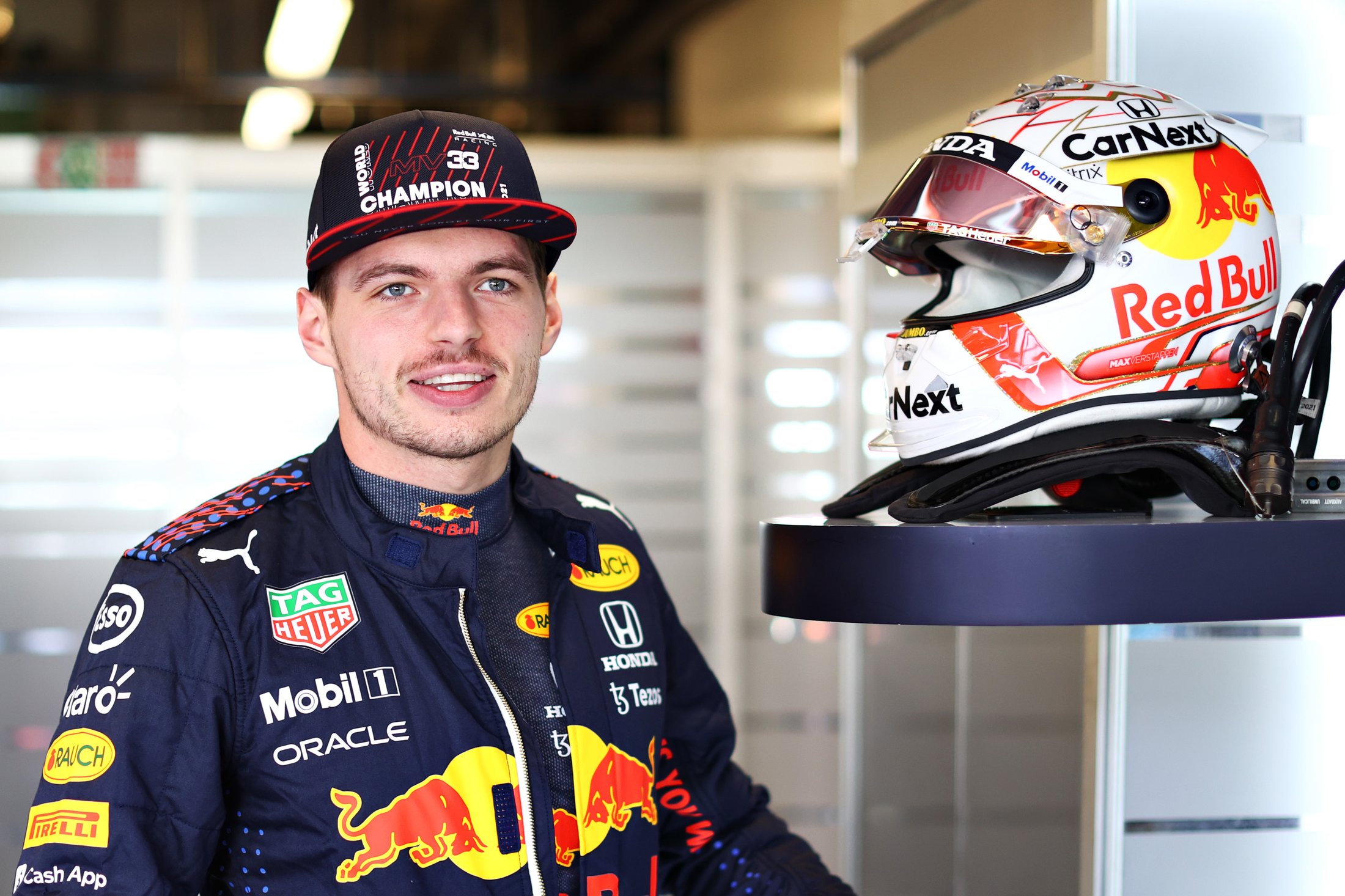 Defending champion Verstappen is playing it cool, however. “It’s a challenging circuit, the humidity is tough on the body and it’s very difficult to do a perfect lap because of tight turns and how close the walls are,” he said.

“I don’t really think about the championship, I just want to have a positive weekend on track and take it race by race, there’s no rush.”

There are five rounds after Singapore, offering a maximum of 138 points. Verstappen needs to score at least 22 points more than Leclerc and 13 more than Perez on Sunday — meaning he has to win and Leclerc finish lower than eighth for the title to be decided.

Mercedes driver George Russell and Ferrari’s Carlos Sainz are also in mathematical contention heading into Sunday’s race but only just.

Verstappen trailed Leclerc by 46 points after the first three races of the season but then ran away with the championship as the Monegasque’s challenge imploded.

He has won 11 of 16 races, finished off the podium just once and heads into Singapore, a race he is yet to win and where Red Bull have not triumphed since 2013, on a streak of five successive victories.

Ferrari were dominant the last time Formula One visited the city-state in 2019, with the race absent for two seasons due to the COVID-19 pandemic.

Leclerc finished a frustrated second behind then team mate Sebastian Vettel in 2019 and will be fired up to take his fourth win of the year.

Mercedes will also be eyeing their chances for a first win of the season after making huge strides in performance since March, with their car especially strong on tight and twisty tracks like Singapore.

Seven-times world champion Lewis Hamilton, who has never finished a season without a win, and team mate George Russell will also be wary of the bumpy surface while safety cars and possible rain could throw all predictions out of the window.

Alpine’s Fernando Alonso will meanwhile set a record with his 350th start, one more than 2007 world champion Kimi Raikkonen managed.

This year’s race will be the first of a new seven-year deal agreed with Formula One this year, keeping Singapore on the calendar until at least 2028.

The race, staged in the heart of the city against a backdrop of glittering skyscrapers, has established itself as one of the sport’s most glamorous and popular.

A crowd of about 268,000 attended over the whole weekend in 2019 and organisers are expecting a sell-out this year.