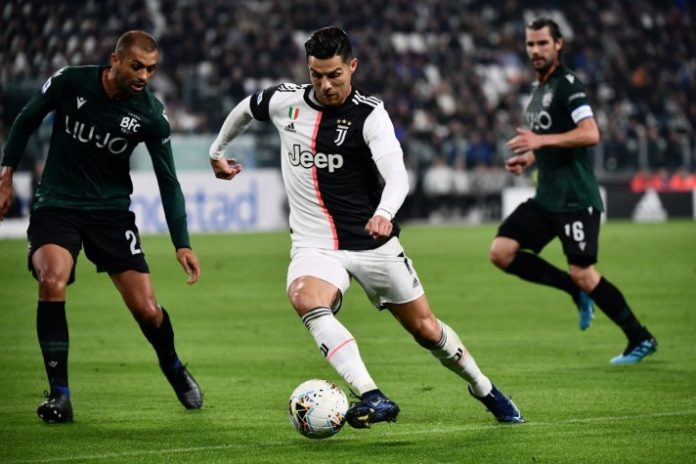 Serie A Live: Head to Head  History: Bologna vs Juventus Year up to 2020