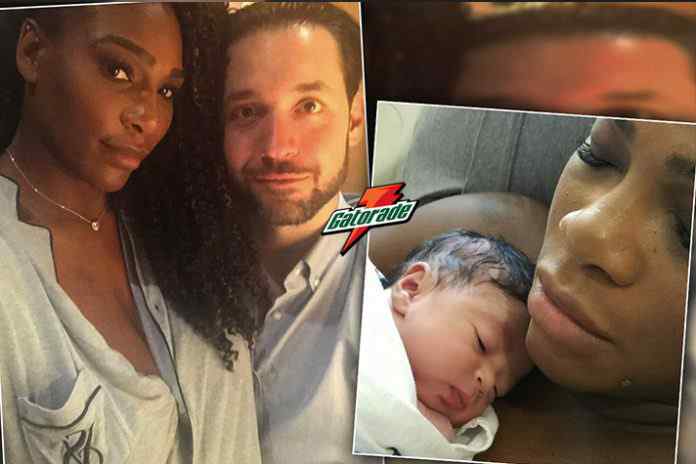 Girls drop out of sports at 1.5 times the rate of boys by age 14. Yet, those who stay in the game are healthier, happier and more successful later in life. To bring attention to this growing problem and show girls that staying in sports throughout their teenage years has long-term, personal benefits no matter what they want to go “pro” in, Gatorade is launching a new campaign, #Sisters in Sweat.

Tory Burch, CEO & Designer, has shed light as to how tennis played a role in shaping her into the leader she is today. “I learned some of the best life lessons on the tennis court — perseverance, how to lose and win graciously, determination and the strength of teamwork. We all have to keep playing and embrace our ambitions.  I am honored to be a part of this powerful campaign.”

Actress Allison Williams also shared her thoughts on Sisters in Sweat and the impact sports have had on her life. “I spent much of my time until college playing sports. Mainly soccer, but I loved most of the sports I played. From those experiences, I learned about leadership, teamwork, losing, winning, and respect for my body and what it can do. I met so many incredible girls (who have since become women!) and forged some of my most powerful friendships on the soccer field. I miss playing every day, and I often dream of joining a league again someday.”

‘Sisters in Sweat’ is also being launched in tandem with Versus, Gatorade’s new scripted series in partnership with AwesomenessTV following a girls’ high school lacrosse team.

The first episode of the six-episode series launched on Wednesday, November 22.