SCO vs NZ Dream11 Prediction: SCO vs NZ Only ODI Highlights:NZ win by 7 wickets: New Zealand have completed their Scotland tour with an easy 7-wicket win over Scotland in the only ODI. Chasing a tough target of 307, Mark Chapman smashed a 75-ball 101 while Daryl Mitchell scored an unbeaten 74 to power New Zealand to 7-wicket win. Finn Allen contributed with 50 while Martin Guptill scored 47. Earlier, opting to bat, Scotland posted 306 with half-centuries from Matthew Cross and Michael Leask. The match also completes New Zealand’s whitewash of Scotland. Check SCO vs NZ Highlihts with InsideSport.IN 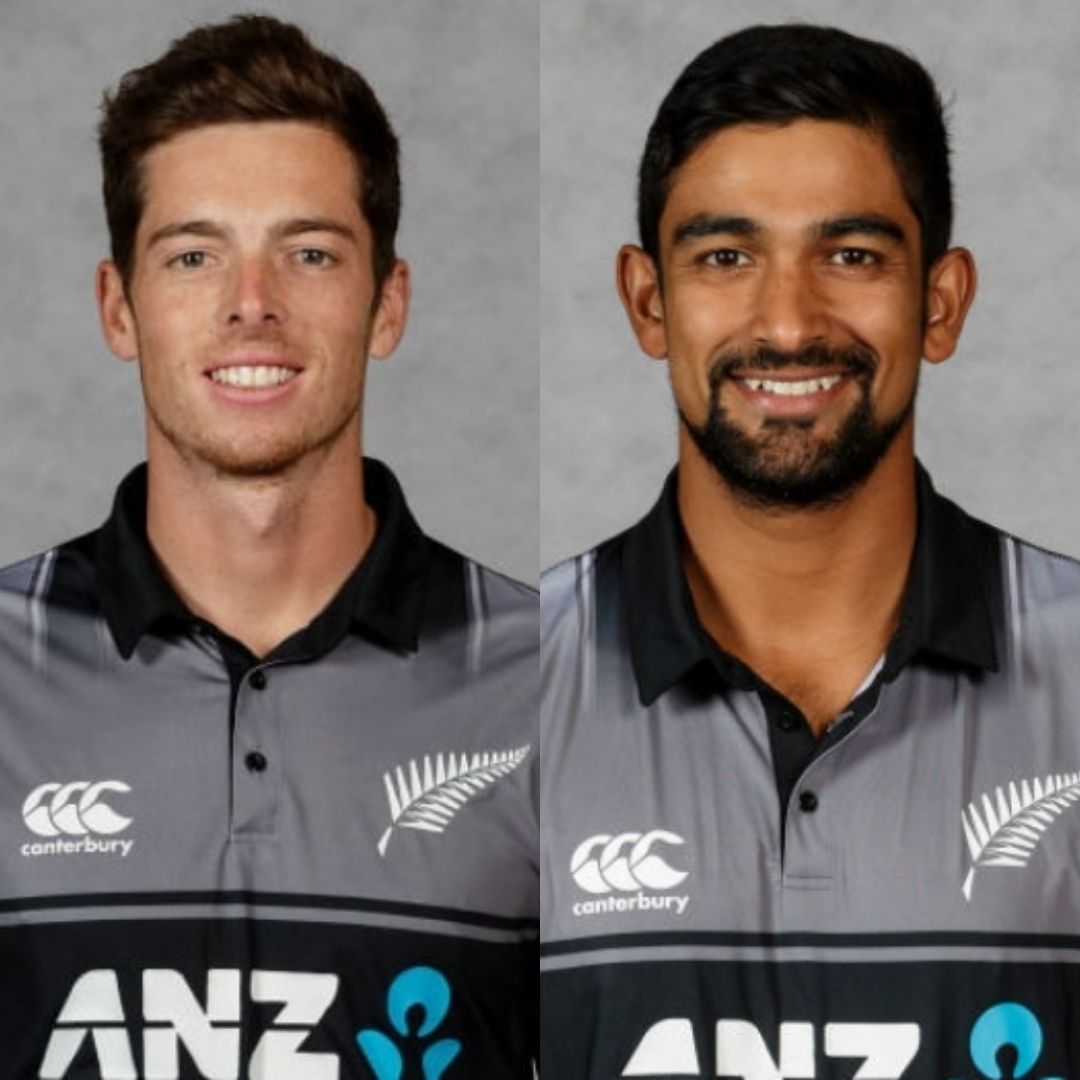 SCO vs NZ Dream11 Prediction: New Zealand eyeing yet another ruthless performance – Unlike Netherlands, Scotland have not been able to put up a fight against New Zealand. The visitors have been exceptional with the bat in hand raking 200 plus scores in both matches. Finn Allen, Mark Chapman, and Matin Guptill have been good with the bat in hand. Ish Sodhi and Mitchell Santner have been superb with the ball in hand.

The spinners have taken more wickets than the pacers and New Zealand’s spin department is certainly sorted. In the only ODI against Scotland, New Zealand would yet again put on a ruthless performance and hope to seal the ODI series.

The pitch in Edinburgh has been fantastic for batting. The 2 T20Is between SCO and NZ witnessed two high-scoring games. 250 is the average first innings score.