The top-scorer of Ranji Trophy 2021-22 has averaged over 130 over the last two seasons. That was the reason, he was given a call-up to India A Tour of South Africa in December-January. However, barring a half-century, Khan did not manage to impress the selectors. But now, Khan is not thinking about an Indian call-up. Instead, he is focusing on his own game and “keep banging the door” as head coach Rahul Dravid has asked. 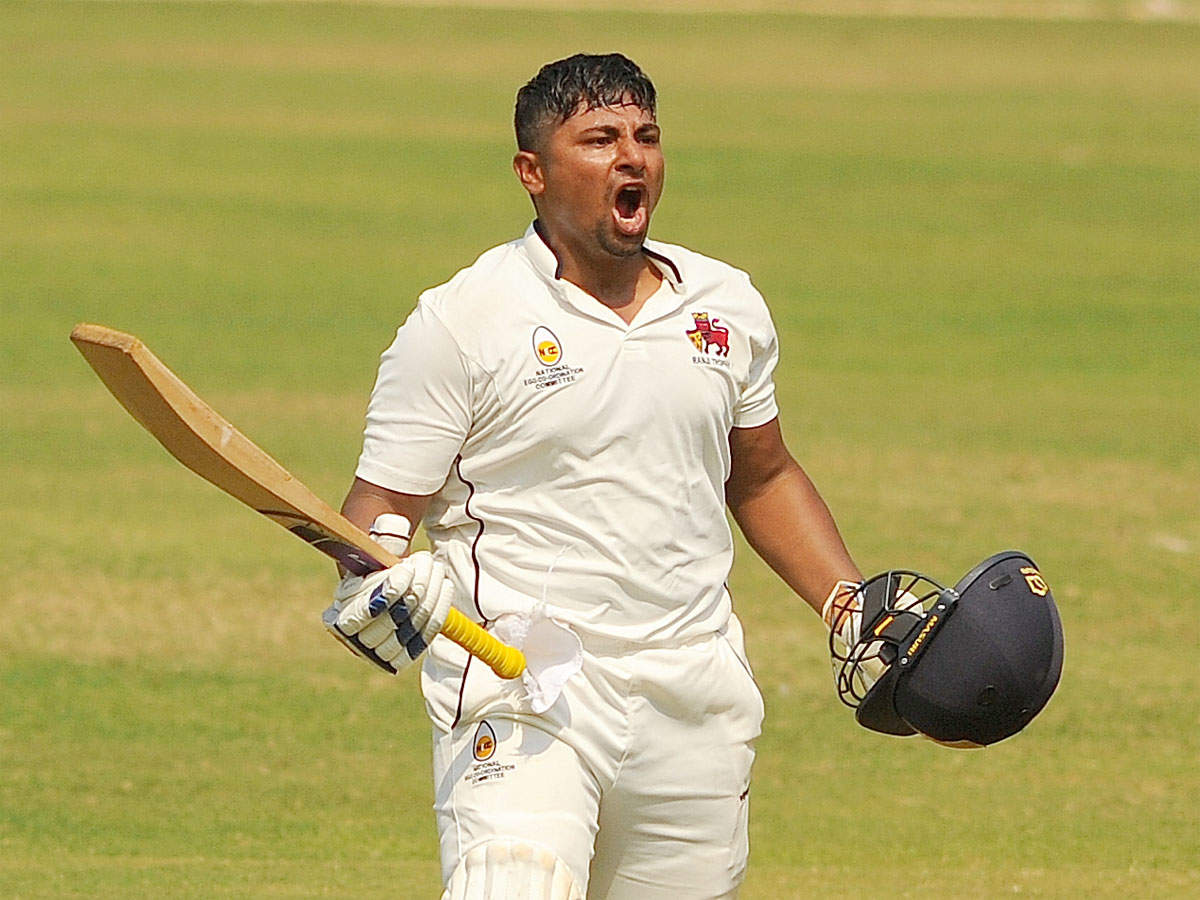 Ranji Trophy Quarterfinals Live: In form of his life but runs ‘NOT ENOUGH’ for Sarfaraz Khan, selector says ‘He needs to improve fitness’

The moment when Sarfaraz Khan reached his ton v Saurashtra in Ahmedabad pic.twitter.com/KXiwEm92wc

However, as the selectors have pointed out time and again, fitness remains a major concern for the talented batter. Sarfaraz Khan is now working on that aspect and with tons of runs in his bag, he is hoping the luck would favour him.

InsideSport caught up with Sarfaraz Khan in an EXCLUSIVE chat ahead of the Ranji Trophy Final against Madhya Pradesh. Excerpts… 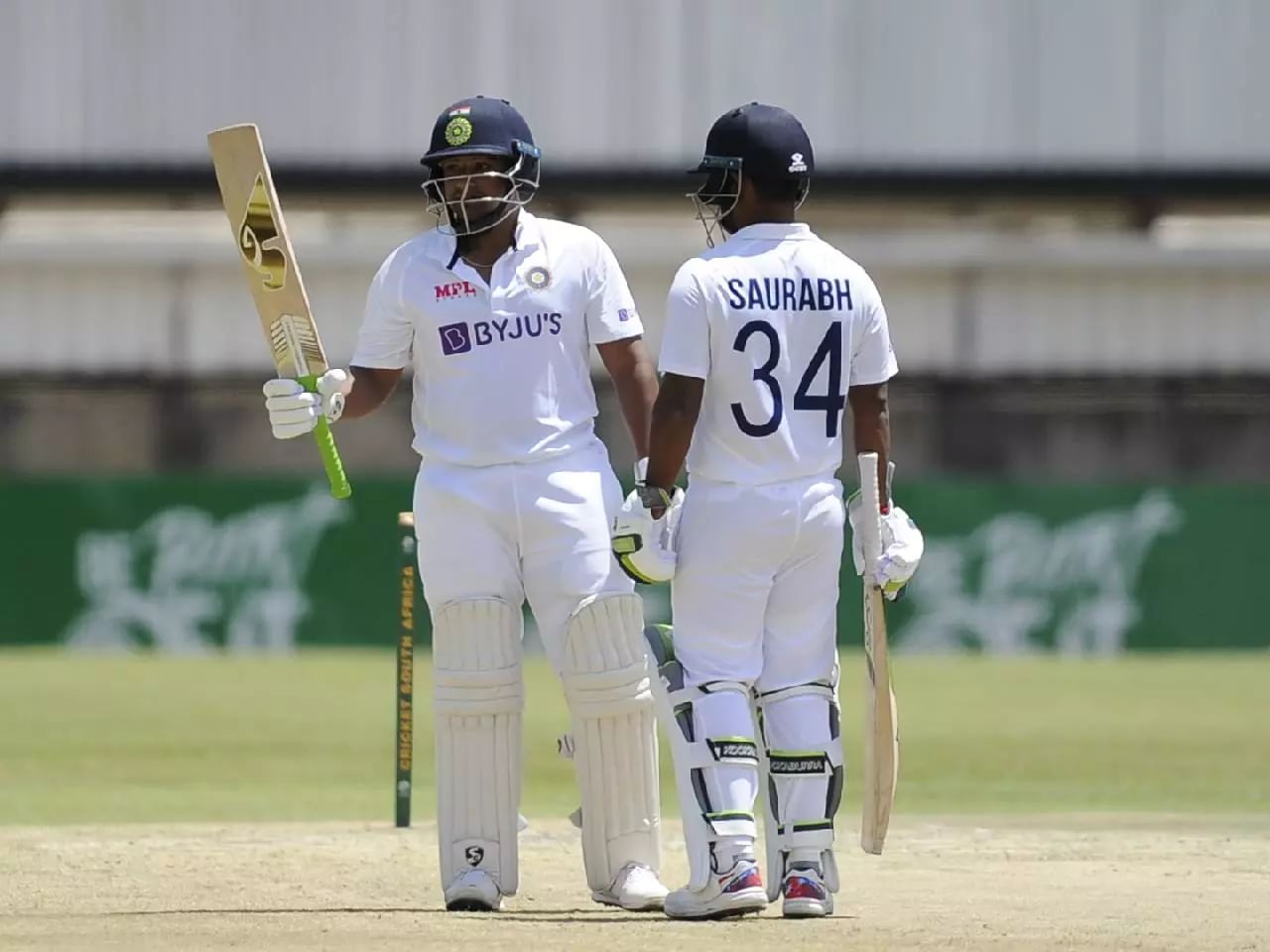 You have been consistently scoring in Ranji, yet India call-up is yet to come. Your thoughts…

SK: My father told me not to think about all this. I love cricket. My parents work hard and they want me to keep scoring runs wherever I play. It is everyone’s dream and my dream to play for India, but only when my luck favours, I will get it.

There have been a lot of questions regarding your fitness. Is that a concern for you?

SK: I feel that I have made a good improvement in fitness. I have improved a lot compared to how I was in 2015. I have also taken very good catches in the last Ranji match. I am trying my best and when the off-season comes, I will focus more on it and try to put myself in a better position than before.

I have started understanding my body very well and the runs are also getting good. Staying on the ground for 4 days is not that easy and I am fielding well in every match. 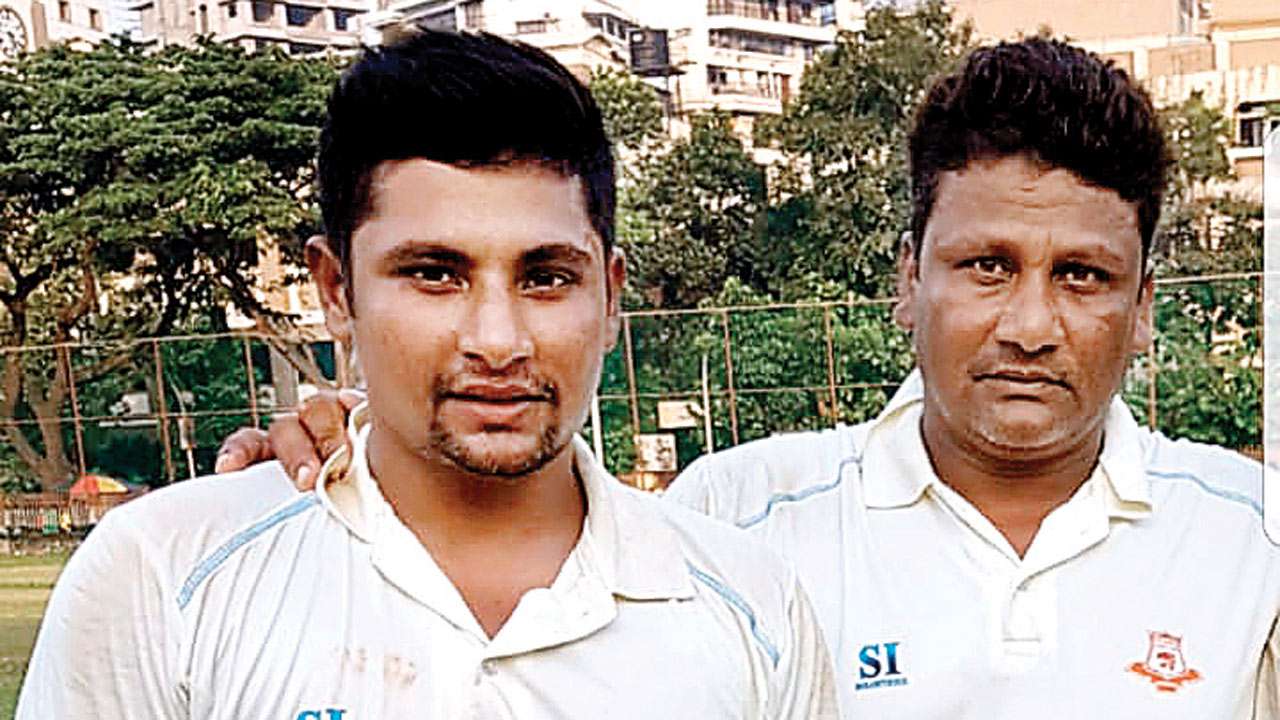 You played with Virat Kohli at RCB, any particular advice you got on fitness?

When I was with him in 2014-15, I spoke to him but after that I did not talk to anyone. I live on my own. My father is the one who makes me practice and I keep trying to improve more.

Considering the number of runs you have scored, have you been contacted by any selectors before England or South Africa series?

No, I don’t talk to anyone that much. All that goes on in my mind is just to play good cricket. Well, I have struggled a lot in life. As far as selection is concerned, it is not in my control, so I don’t think much about that. 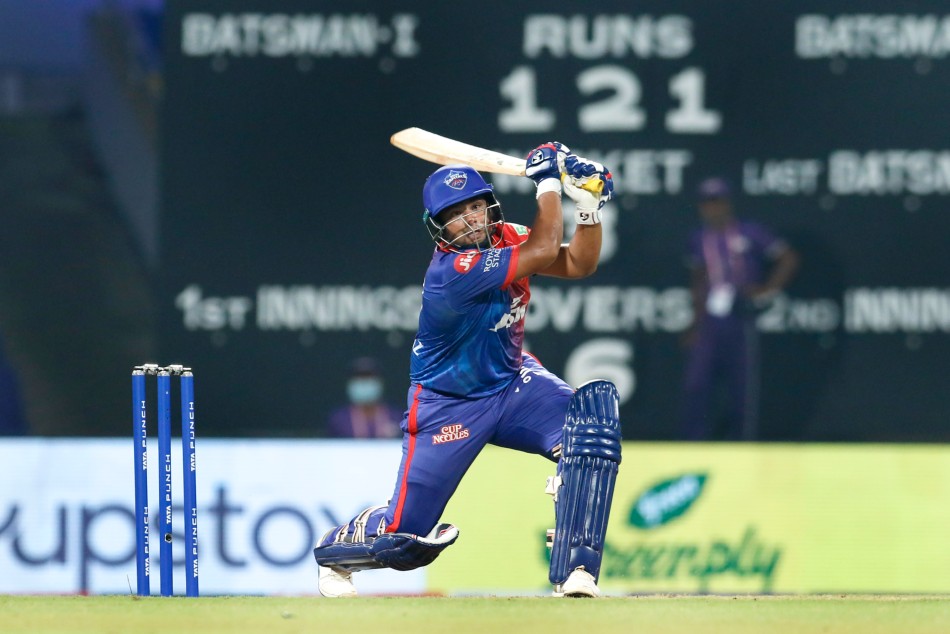 Your U-19 teammates including Rishabh Pant have got Team India cap, do you ever feel left behind?

Right now, I am scoring runs. As far as my teammates in Team India are concerned, God sometimes gives things to someone early. Sometimes, you get it late. My job is to work hard and score runs. I want his hard work to be successful, the rest will be what I am destined to do.

Mumbai has reached Ranji Trophy Final after 5 years, will you be under pressure?

This is just a normal match for me. I am just focusing on improving my skills. We have reached the finals so it feels very good too. The team environment is also very good and it will be better for me if I do well and we win the finals.