Rahul Dravid Report Card – IND vs ENG LIVE: Eight months into his role as Team India coach, Rahul Dravid’s impact is there to see. India have dominated proceedings at home ahead of T20 World Cup in Australia. However, with two series losses in South Africa, Dravid is yet to win OVERSEAS. Now the coach is eyeing tour of England to register his 1st win outside India: Follow India Tour of England live updates on Insidesport.IN

The series win as a temporary coach in Sri Lanka last year aside, Rahul Dravid lost the Test and ODI series in South Africa.

He will hope to emulate his predecessor Ravi Shastri and win on overseas tours. India’s tours to England and West Indies coming up next along with the Asia Cup will be the best judge.

“In terms of the Test match, it’s going to be exciting for us. It is just a one-off Test match. But WTC points and series are on the line and guys who played a part in it will want to do well and are looking forward to that”

Here’s a look at Rahul Dravid’s coaching report card ahead of the India vs England series. 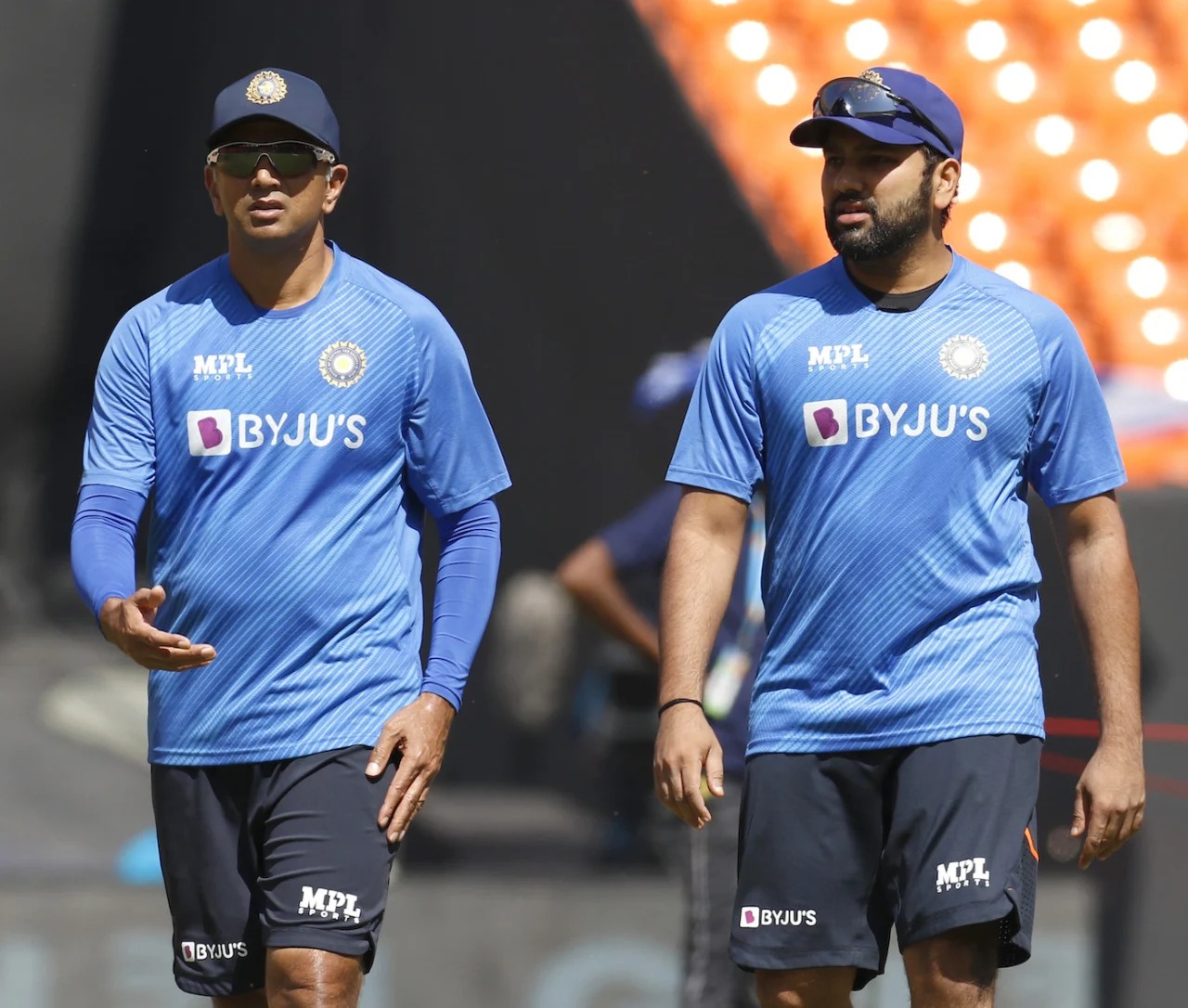 Rahul Dravid coaching: With no series win in SENA countries, Rahul Dravid gets a 7/10 in his first eight months as the head coach. At home, he will get a 9/10 after only levelling the series against South Africa.

Rahul Dravid and India made the most of their home season offering rest and opportunity to their stars as preparation continues in full flow ahead of a busy 18 months for Indian cricket. Under the new coach, India remain unbeaten at home across all formats, with a series win over New Zealand, West Indies and Sri Lanka, while the South Africa series ended in a stalemate.

However, Dravid will face a stern test with India set on tour to England for a one-off Test alongside 3ODIs and 3 T20Is. The Men in Blue have not won a series overseas under their new coach, with defeats in Tests and ODIs against South Africa earlier this year. 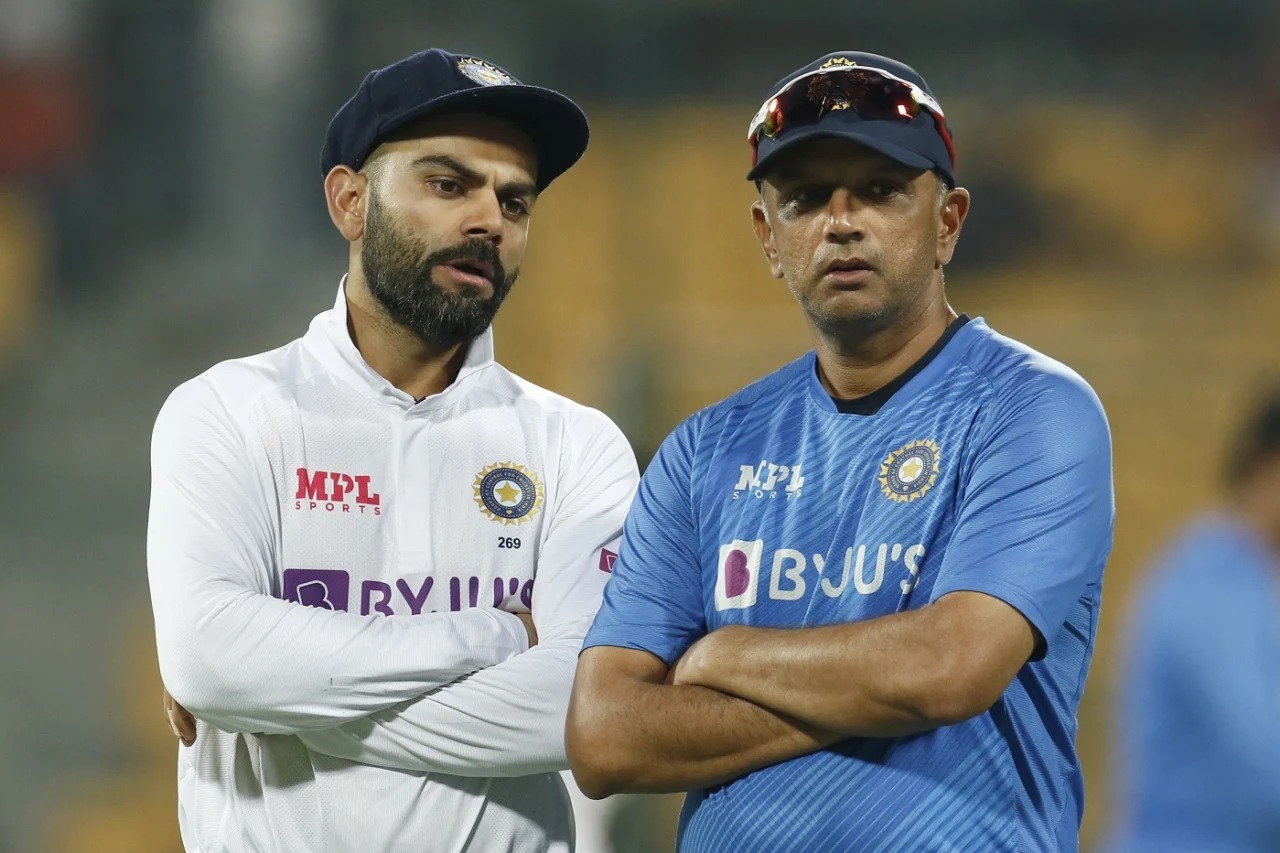 Rahul Dravid coaching – Dravid will aim to follow the footsteps of his predecessor Ravi Shastri, under whose tenure, India registered series wins twice in Australia and took a 2-1 lead against England last year. While India also took a 1-0 lead against South Africa in the rainbow nation, the Proteas bounced back to seal the series.

Incidentally, Dravid has had success overseas while he was the head of the National Cricket Academy. Touring with a makeshift side, Dravid led India to a 3-0 win in the T20I series, following it with a 2-1 win in the ODIs.

In England, Dravid will have his whole first team at disposal barring KL Rahul and there will be an expectation of success following India’s exploits last year. The Team India coach will have to buckle up his ideas overseas and get the team over the line. A failure to do so will be a serious blow to his philosophy and ideas, with the massive changes that have happened over the past few months.