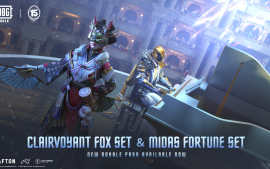 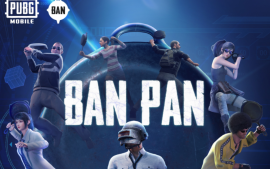 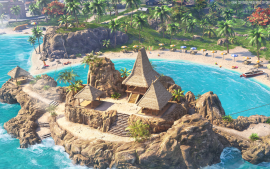 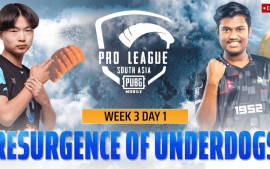 PUBG Mobile Ban Pan 2.0: Tencent permanently suspended 464912 accounts- Tencent has released the latest ban pan report which covered the bans from 29th July to 4th August 2022. Tencent always stands for fair play where they recently introduced the updated version of the Anti-cheat system which prevents cheaters in the game. Tencent has Permanently suspended 464912 cheaters in PUBG Mobile. Here is the full information about the recent sanction against cheaters. For PUBG Mobile’s latest updates follow InsideSport.IN

PUBG Mobile Ban Pan: Every game publisher faces a serious problem with the release of games that is cheaters and hackers. Tencent is facing the same problem with their famous Battle Royale titled “PUBG Mobile”. PUBG Mobile is one of the most popular Battle Royale mobile games around the world. Millions of users actively playing the game. Tencent is trying its best to provide the best gaming experience to the players, to ensure this they are continuously banning hackers and cheaters.

Tencent always shares anti-piracy reports with the fans to motivate them. This report always brings positivity among active gamers. They have revealed a set of images for the players to look into. Tencent always urges players to stay away from these kinds of activities. This is all about the banned accounts.