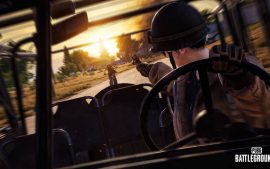 PUBG Battlegrounds x Assassin’s Creed: KRAFTON, Inc. recently announced it partnered with Ubisoft on a multi-game collaboration that will bring the world of…

Here is the teaser trailer of the upcoming collaboration.

Dress For The Job: Throughout the Assassin’s Creed collaboration, PUBG: BATTLEGROUNDS players will have the chance to earn themed cosmetic rewards, including:

“Where other men blindly follow the truth, remember, nothing is true. Where other men are limited by morality or law, remember, everything is permitted. We work in the dark to serve the light.” @assassinscreed pic.twitter.com/6Ivoe6Ah2a

Abstergo Industries Infiltrate Haven: For a limited time during the Assassin’s Creed collaboration, players will be able to discover a variety of themed resources and props on the Haven map. Abstergo Industries has taken over one of the map’s main buildings, complete with a hidden Animus machine and strategically placed “Leap of Faith” ledges on the building’s rooftop. 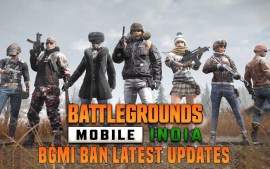 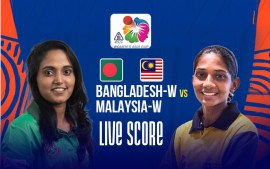