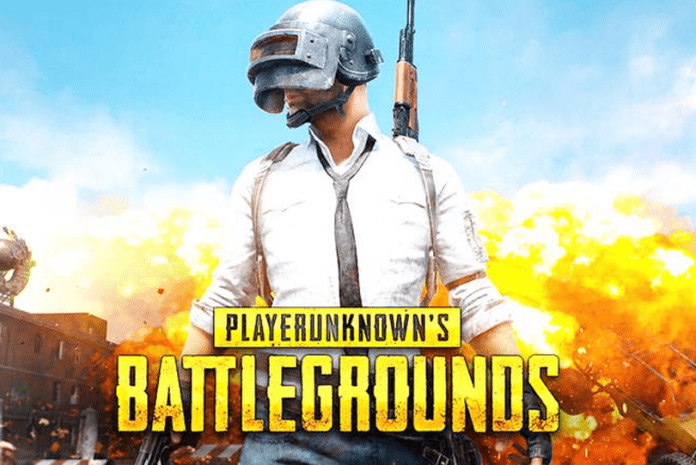 PUBG was banned by India onseptember2nd 2020 along with 118 more apps, the ban was due to security reasons.

The apps were unavailable at google play store and on the apple store. The game would not install even from APK if you didn’t previously have the game installed at any point, this is due to google or apple not associating any new ID with the game.

If you previously had the game installed like millions of other PUBG players you can probably still play the game. Though some players are complaining that it’s not running on Jio network, some face update issue, etc. but all in all the game is still playable. Another game that got banned but is still playable is Arena of Valor(AOV).

How are these games playable even after the ban.

Also Read: PUBG Ban : Other than India, 5 more countries have banned PUBG, Why ?

For reference, we saw that TikTok didn’t take more than 2 days until it stopped working. Then why is PUBG still working?

The primary reason being that the PUBG servers for India have not been shut down by the developers, they continued the servers to run and also recently announced that they are in talks with the government. This is indictive of their hope that the game might get unbanned and they won’t lose millions of players and a healthy esports ecosystem.

If the Indian government wants to completely ban the players from playing the game, the can do it by-

· Ask ISPs to filter out known PUBG IP addresses from their routing tables.

· Ask Apple and Google to blacklist the apps across phones.

· Maybe a combination of these.

But we are not sure when the government will block the servers, such bans might take some time to impose. If the PUBG Corps doesn’t turn off the server access for the Indian region, users will have the upper hand of still playing the game even after the ban without using a VPN. Currently, there is no information on when PUBG Mobile servers are going off. ISPs step in to act on the ban — if ISPs block the app, content can’t be shared as the internet traffic flows through their servers. More over if the government wants they can remove apps from your phone .

So the government not having taken any if these steps to follow up with the ban announcement has given the community some hope that the game will remain.

The legal process to simultaneously seize DNS domains and IP ranges which shuts down the apps’ ability to operate. Basically, all major ISP’s get an order to inject BGP routes to blackhole IP Ranges at the same time ICANN hands DNS Ranges over to the Indian Government. Once the game is blocked players will not be able to start a new match, login nor update the game.

The player’s concerns over the money spent on the ID’s microtransactions such as in-game skins and Royal Pass and loot boxes are still unaddressed by the PUBG Corp. The company has split from Tencent has our hopes up that they can work out a deal with the government to bring back the game officially.