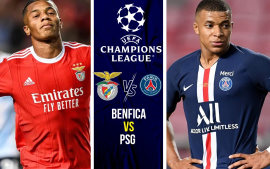 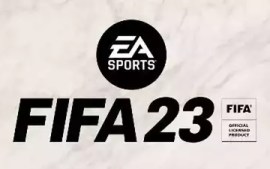 FIFA 23: Gamers to bid farewell to FIFA franchise after 30 years 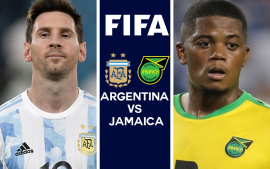 It was looking like a frustrating night for the French outfit after Thibaut Courtois twice denied Mbappe with fine stops before saving a Lionel Messi penalty.

However, Mbappe produced a moment of brilliance in the final minute of the contest to hand PSG a precious lead to take to the Bernabeu.

The second leg will take place in Madrid on March 9.

PSG return to Ligue 1 action in their next outing on Saturday against Nantes on the road. Real Madrid take on Alaves in their next LaLiga game on the same day on home soil.

An advantage to take to Madrid for the second leg. #UCL | #PSGRM pic.twitter.com/Zj5986fq7q

Lionel Messi missed a penalty but Kylian Mbappé scored a 94th-minute winner as Paris Saint-Germain beat Real Madrid in Paris. A quiet first half was dominated by PSG with Real Madrid pegged back in their own half for most of it, but neither side was able to find the breakthrough and they went in 0-0 at the break.

PSG then had a golden chance to take the lead just after the hour mark when Dani Carvajal brought down Kylian Mbappé in the box, and the referee pointed to the spot. Lionel Messi stepped up but his tame effort was saved well by Thibaut Courtois, and it remained 0-0.

Neymar made his comeback from injury off the bench for PSG in closing stages but it looked like he had been unable to inspire a winner, and the tie would have to be settled in Madrid. Only for Kylian Mbappé to pop up in the fourth minute of added time with a dramatic late winner to lift the roof off the Parc des Princes.