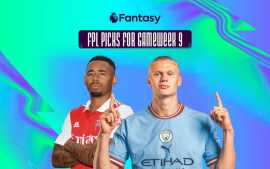 Premier League Transfers 2022-23: Manchester City sign Sergio Gomez- Manchester City are delighted to announce the signing of Sergio Gomez on a four-year deal. The 21-year-old Spanish defender joins from Anderlecht, with the left-back having made 49 appearances for the Belgian club across the 2021-22 campaign. Follow Premier League Transfers 2022 updates on InsideSport.IN

Sergio began his career as part of Barcelona’s youth set-up before leaving the Catalan club to join Bundesliga side Borussia Dortmund at the start of 2018.

He then subsequently spent two seasons back in Spain on loan at Huesca helping the Club earn promotion to La Liga at the end of the 2019/20 campaign before then joining Anderlecht in the summer of 2021.

Gomez went onto enjoy a fine individual campaign under the guidance of former Anderlecht boss Vincent Kompany and was subsequently voted as the Belgian club’s Player of the Year.

“I am incredibly proud and happy to have joined Manchester City,” Gomez said.

“City are the best team in England and in Pep Guardiola I have a chance to learn and develop under the most outstanding manager in world football.

“To be able to be part of this club is a dream come true for me and something any young player would aspire to.

“The number of trophies City have won over the past few years has been incredible and the style of football the team plays under Pep is the most exciting in Europe.

“Playing for and being guided by Pep and his coaches is going to be very special.

“I’ve heard so much about the City fans and how passionate they are, so I can’t wait to get started and to try and help the Club achieve even more.” 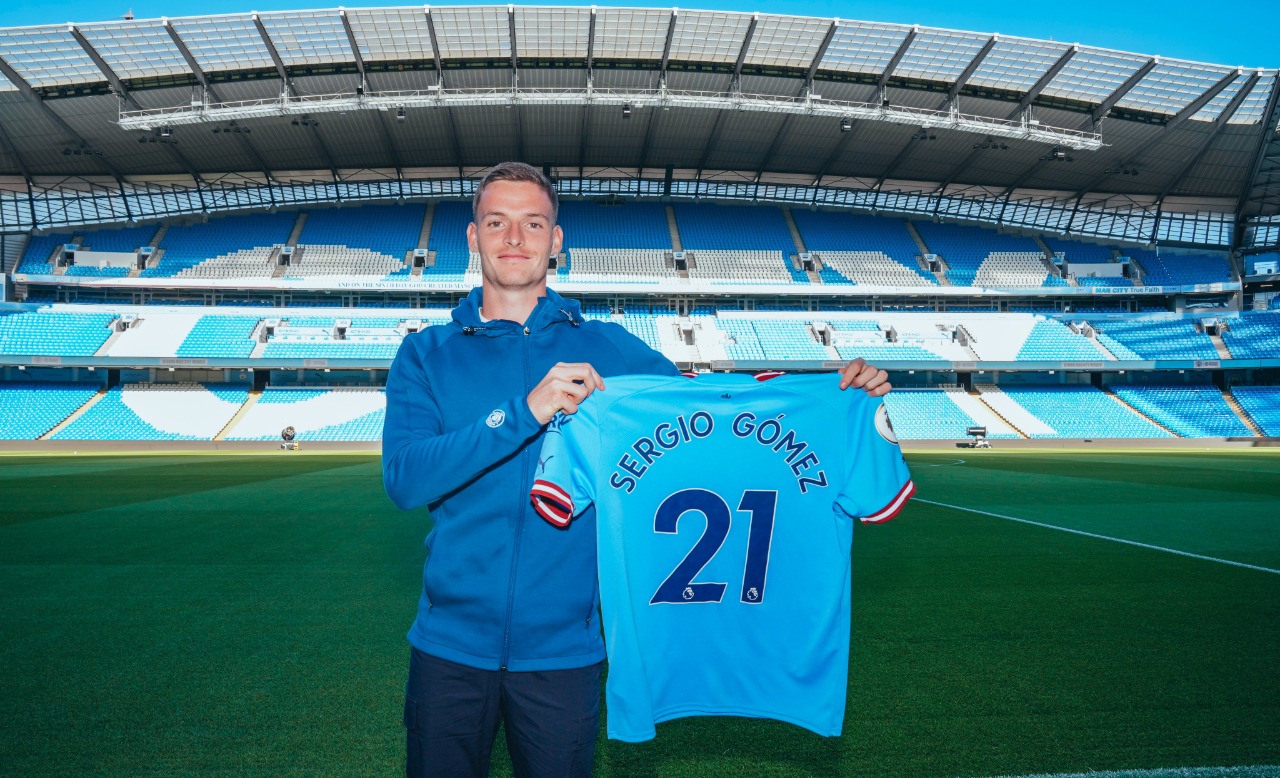 Director of Football Txiki Begiristain added: “We are delighted to be able to welcome Sergio to Manchester City. He is a very exciting young talent.

“Sergio’s development in recent seasons has been very impressive – he is an accomplished defender with great potential.

“Over the past year, he has gained excellent experience playing in the Belgian League and in Europe with Anderlecht.

“We’re sure that he will bring additional quality to our squad both in defence and going forward and that he will only continue to develop and improve playing under Pep and his coaches.”

Everyone at Manchester City is delighted Sergio has joined us and we all wish him the very best during his time here.

The 21-year-old has made the move to the Etihad armed with a glowing reputation after establishing himself as one of European football’s most promising young attacking full-backs.

His career trajectory has been one of constant progression – with a strong thread linking him with City underscoring that impressive development to date.

It was while City boss Pep Guardiola was in charge at Barcelona that Gomez began his fledgling career in 2010 at the age of nine.

A native of Catalonia, Sergio joined Barcelona’s youth set-up that year and he progressed through the age groups, dominating at each level, as he became one of the most highly-regarded talents in La Masia.

Having honed his craft to impressive effect in the Nou Camp club’s famed Academy, he subsequently made his debut with Barca’s reserves in January 2018.

Later that month, Gomez then made the switch across Europe, moving to Germany to join Borussia Dortmund, initially linking up with their Under-19 group before making his senior Dortmund debut in April 2018 in a Bundesliga victory over Stuttgart.

He then furthered his development by spending two seasons on loan back in his native Spain with Huesca, helping the side gain promotion to La Liga at the end of his first season for only the second time in their history.

Having impressed with the Spanish side, Gomez then made the switch to another leading European side last summer as completed a move to Anderlecht last summer.

From 49 appearances across all competitions, Gomez amassed seven goals and 15 assists – further impressive testament to his superb creative abilities alongside his defensive acumen.

His stellar season under Kompany’s management was further illustrated with Gomez winning the club’s Player of the Year award.

On the international stage meanwhile, it has been a similar story of constant progression, with Gomez representing Spain at every level from Under-16s through to Under-21s.

There was another notable City link in that Sergio was part of the Spain side that reached the 2017 Under-17 World Cup final in India where they lost out 5-2 to a Phil Foden-inspired England.

However, such was Gomez’s impact on the tournament from midfield that he won the prestigious FIFA Silver Ball, being voted second best player of the tournament – behind Foden – and scored four goals in seven games, including bagging a brace in the final.

Gomez also helped Spain to win the Under-17 European Championships in 2017 before going on to help his country lift the Under-19 equivalent two years later.

Now he is ready to embark on his latest challenge as he joins Guardiola’s star-studded City squad.