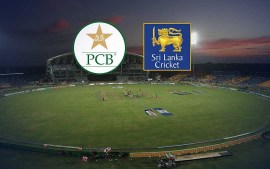 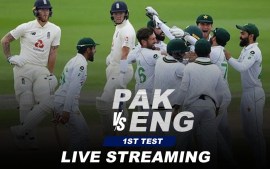 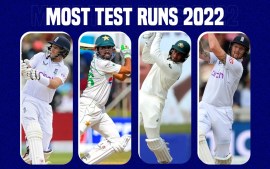 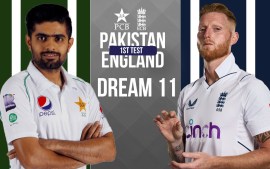 PAK vs SL LIVE- Asia Cup Final LIVE: Ahead of the much-anticipated T20 Asia Cup 2022 finale on Sunday, Pakistan skipper Babar Azam is SUPER-CONFIDENT. According to Babar, he has full faith and confidence on the team that they will beat SriLanka and lift Asia Cup trophy today. PAK vs SL Final Match will start at 7:30PM and will be broadcasted LIVE on Star Sports Network in India: Follow Pakistan vs SriLanka Live & Asia Cup 2022 LIVE Updates with InsideSport.IN

In a video shared on the Pakistan Cricket Board (PCB) Twitter handle, Babar said: “Every captain and team, dreams of winning the trophy. As a team, our goal is to perform well and win the tournament.”

“Every player is stepping up and taking responsibility”

🗣️ @babarazam258 reviews Pakistan’s performance in the Asia Cup so far as he looks forward to the final against Sri Lanka#AsiaCup2022 | #SLvPAK pic.twitter.com/HgiHsWXgc6

“Looking back at this tournament, we have had some great matches and some tough contests. We have seen some great performances and different players have shone and won player of the match awards.

“When building a team, it is great for us that different players have stood up when it counts and helped the team win matches. As a captain, this is important for me, and it helps pave the path for future success for the team as well.”

PAK vs SL LIVE – How big the toss advantage could be? Everybody is anxious to see if the toss is going to play a decisive part again at the Dubai International Cricket Stadium today.

Babar also feels Toss today will play a huge role in deciding winner of the torunament.

“Toss has been an important aspect during all matches. Teams that batted in the second innings mostly won the clashes,” the star player said. 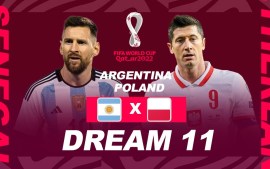 POL vs ARG Dream11 Prediction: Argentina vs Poland in Do-or-DIE BATTLE for… 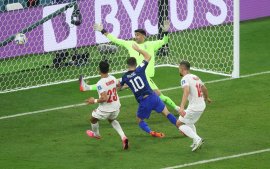 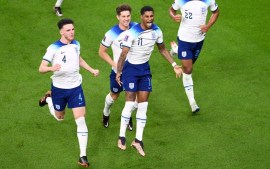