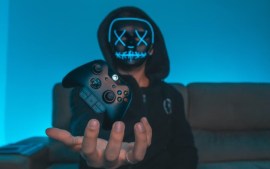 Online Gaming Ban – Online games will soon be banned in Madhya Pradesh, confirms State home minister Narottam Mishra: India has emerged as one of the fastest-growing gaming industries in the world. However, the gaming community has experienced several dents over the past years. The games that feature gambling are certainly under the scrutiny of the Government of India. On Sunday, Madhya Pradesh Home Minister Narottam Mishra confirmed that Online gaming would soon be banned as the state Government has already completed the draft of the law. Here’s all you need to know about Online Games ban and its repercussions.  For future updates on Gaming and Esports, follow InsideSport.IN

With the 4G & 5G services being available at a reasonable cost, Online Gaming has spread across the country very quickly. However, the inclusion of online games has also been accompanied by Gambling, which is also affecting young gamers’ minds. Hence, we have seen the state governments taking stands and making hard decisions over the last few months. Now, it’s Madhya Pradesh’s turn. State Home Minister Narottam Mishra confirmed that they are in the process to oust such games.

When the State Home Minister was asked about banning online gaming, he responded, ” The home department has prepared the draft of the law to ban online gaming. Online gaming will be brought under the purview of the law by amending the Gambling Act. A draft of the same has been prepared and also we are looking to create a regulatory body. “

Further, he added, “The draft will now be examined by a committee of senior secretaries, following which it will be sent to the cabinet for approval. Soon after this, online gaming will be banned in Madhya Pradesh.“

According to the State government, the main reason behind this decision is the incidents of children getting addicted to online gaming and making wrong decisions at the same time. So, this is all about the ongoing situation. We will confirm once the State Government announces the law. So, stay tuned. For future updates on Gaming and Esports, follow InsideSport.IN

Read More: Free Fire MAX Download in India 2022: Get the download link for the latest version of Free Fire MAX, ALL DETAILS. 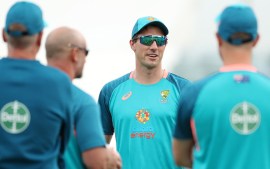 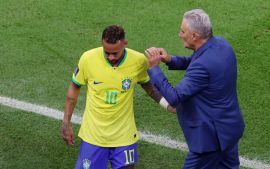