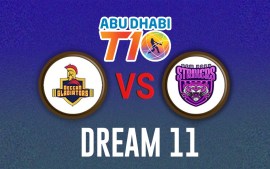 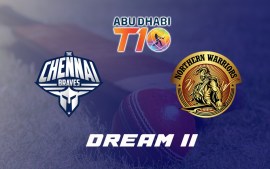 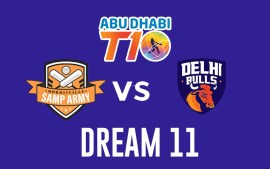 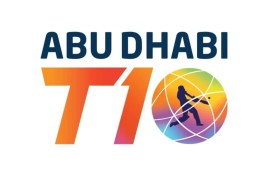 NW vs DG Dream11 Prediction: Abu Dhabi T10 League 2022 – Northern Warriors are all set to take on Deccan Gladiators in…

NW vs DG Dream11 Prediction: In their first game, the Gladiators exhibited a strong batting performance. The team scored 134 runs in the first innings, with the captain Nicholas Pooran smashing 77 runs off just 33 balls. Tom Helm and Zahoor Khan each took two wickets as Team Abu Dhabi were limited to only 99 runs in their effort to chase down the total. Deccan Gladiators are now in first place on the points chart thanks to the victory.

Northern Warriors will also be competing in their second game after losing on Wednesday, but they’ll be playing their contest in less than 24 hours after the completion of their first game. The Warriors have a busy day ahead of them, and the Gladiators will try to make the most of their day off. Nicholas Pooran, the captain of the Gladiators, appeared to be a formidable opponent in the opening game and will be aiming to keep up his strong play. 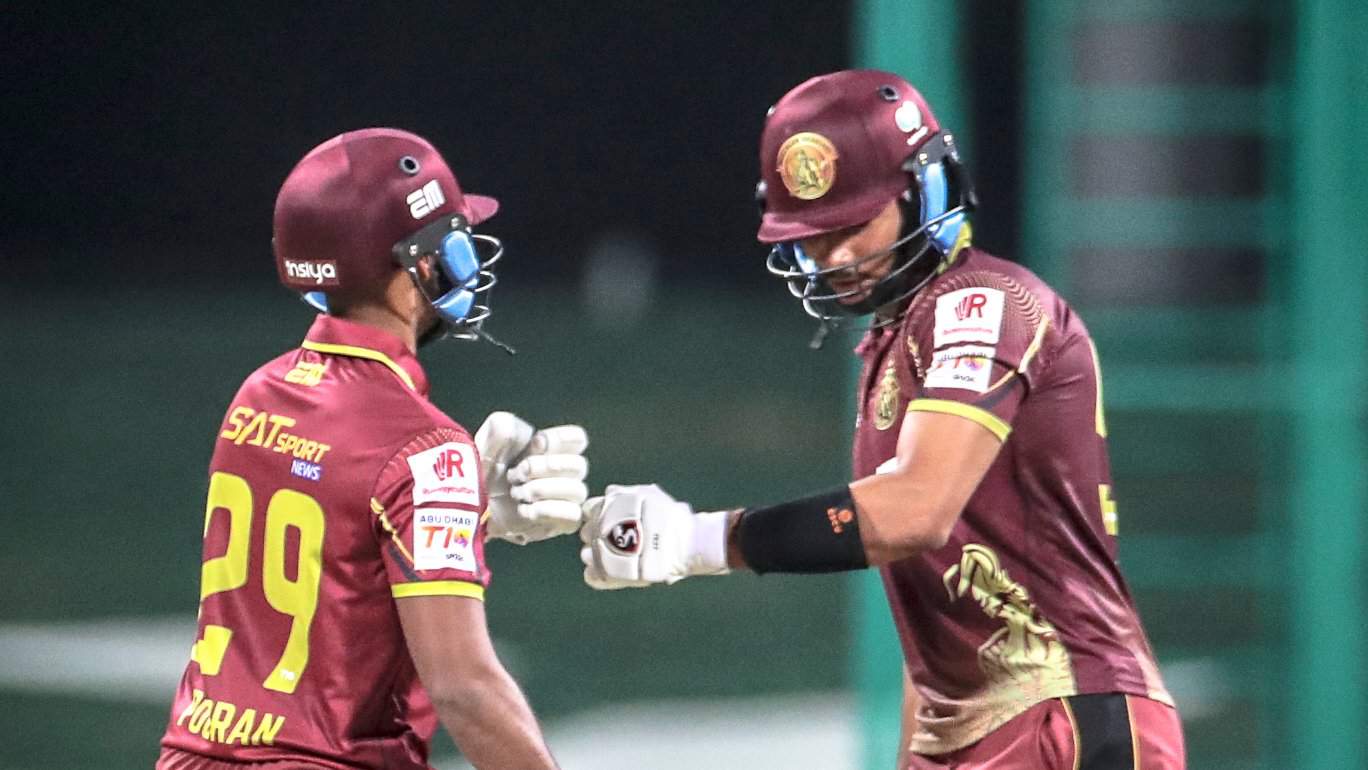 The Sheikh Zayed Stadium’s pitch appears to be suitable for batting. The ball comes into the bat with ease on this surface, which makes the batters enjoy their shots. Throughout the entire game, the surface will stay true.