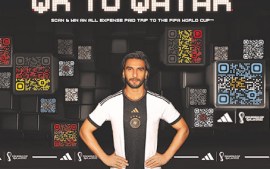 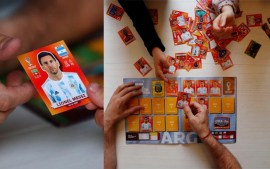 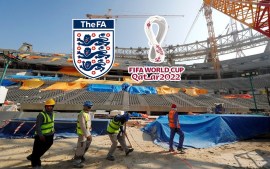 Neymar Barcelona Transfer Case: Just a month ahead of World Cup, Brazil player Neymar to be tried over irregularities in October.

Neymar Barcelona Transfer Case – Things are not looking food for former Barcelona and current Brazil football star Neymar. The player alongside Barcelona and Santos will stand on trial on October 17 on charges over fraud and corruption over the transfer from Santos to Barcelona in 2013, complainant DIS said in a statement on Wednesday. Follow more football updates with InsideSport.IN

Interestingly, the trial has been set a month before the FIFA World Cup, which is scheduled for November in Qatar.
The case has been dragged for quite long with DIS having filed the case seven years ago. At the time of his transfer to Barcelona, DIS owned 40 percent of Neymar rights, but they have claimed that they have been defrauded.

It is not only Neymar, who has been charged in the case. Neymar’s father, mother and the family company N&N have also been charged along with former Santos manager Odilio Rodrigues, Sandro Rosell and Josep Maria Bartomeu, the then president and vice-president of Barcelona.

Investigations were carried out in Spain and Brazil into whether any part of the transfer fee had been concealed and the trial, to be held at the Provincial Court of Barcelona, is scheduled to run until Oct. 31.

Neymar has denied wrongdoing but in 2017, Spain’s High Court rejected appeals by the player, his parents, N&N and the two clubs, paving the way for the case to go to trial.

A lot has happened since his move to Barcelona in 2013. He has been one of the best players in the world, and formed a strong trio alongside Lionel Messi and Luis Suarez. He also bagged headlines when he left Barcelona for Paris Saint Germain for a world record transfer fee in 2017.

Neymar Barcelona Transfer Controversy: Just a month ahead of World Cup, Brazil player Neymar to be tried over irregularities in October. 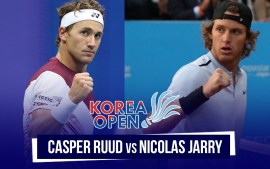