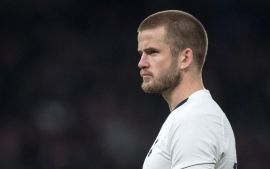 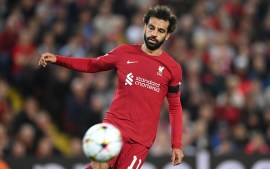 By  Shallon Lewis May 17

Newcastle United vs Arsenal: Arsenal’s Champions League hopes endured one more significant shot on Monday as a 2-0 misfortune loss to Newcastle United left them trailing Tottenham Hotspur by two points with only one game left in the Premier League season. Follow the latest Premier League news and updates on InsideSport.IN

Newcastle, who were playing their last home game at St. James Park looked dominating from the word go as the Gunners were unable to settle down. Goals from Callum Wilson and Bruno Guimaraes saw the home side take a comfortable win.

A big win in our final home game of the season! ✊😍#NEWARS // #NUFC pic.twitter.com/mChFC6cR3r

Newcastle began brilliantly, thundered on by their fans in their last home game of the campaign. They were on the verge of scoring in the 37th minute through Allan Saint-Maximin, who cut in from the wing to the edge of the box and took a low shot which was taken care of by Aaron Ramsdale.

The sides exchanged half-chances all through a scoreless opening 45 minutes that saw Newcastle dominate the major portion of the first half and Arsenal registered more shots on the target.

Newcastle found their opener soon after the restart with the Gunners defender Ben White diverting the ball into his own net. It was Joelinton’s cross that was meant for Callum Wilson as he applied pressure on the defenders and while clearing the threat, White diverted the ball through the legs of Ramsdale and into the goal.

What a performance from this man. 👏@CallumWilson

Arsenal then started their search for an equalizer as a draw would have been enough for their chance to stay in the top four race. But, things went from bad to worse for the Gunners as Bruno Guimaraes jumped on a free ball in the box and shot into an open net.

What a night!!! God is faithful! Thank you Lord for everything and thank you Newcastle United for this moment! @NUFC 🖤🤍😘 pic.twitter.com/lEKjBqjIc7

Arsenal who are currently in the fifth spot have 66 points to their name. They will need a win against Everton on Sunday at Emirates and will be hoping that Norwich stuns Tottenham for their chances of Champions League football next season.

It was Newcastle’s first win in the Premier League over Arsenal since April 2018. Meanwhile, Eddie Howe’s side moves up to the twelfth in the standings and shows the change Howe has got to the side after taking over the managerial spot as they were reeling in the last three at Christmas. 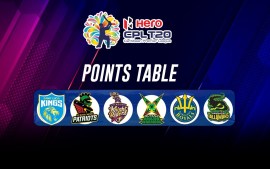 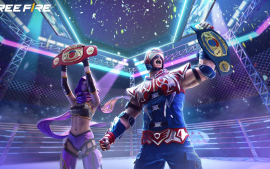 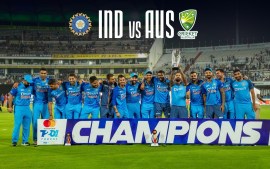