NED vs PAK Highlights – Netherlands vs Pakistan 3rd ODI LIVE: Pakistan win by 9 runs : Pakistan snatched a thrilling 9 run win to secure a 3-0 win over Netherlands in the ODI series. Set to chase a mere target of 207, the Dutch side looked comfortable at one stage to achieve victory. However, a fifer from Naseem Shah turned the tables to ensure a hard-earned victory for the visitors. Follow NED PAK 3rd ODI Live updates with InsideSport.IN.

Netherlands looked like a team that was determined to make amends after their previous 2 match loss. Vivian Kingma and Bas de Leede bagged 3 wickets each to halt Pakistan from scoring a big target. It was however, the Pakistani skipper Babar Azam who scored a hattrick of fifties to keep his good form intact.

Though Azam missed his century, his knock of 91 runs was crucial for Pakistan to set a target of 207 for Netherlands to chase. Set to chase, the hosts lost a couple of their wickets early. However, Vikramjit Singh and Toom Cooper both scored fifties to help their side inch closer to a remarkable victory. At last, came the fiery blows from Naseem Shah and Mohammad Wasim. While Shah picked a fifer, Wasim scalped 4 wickets to deny the hosts a victory. 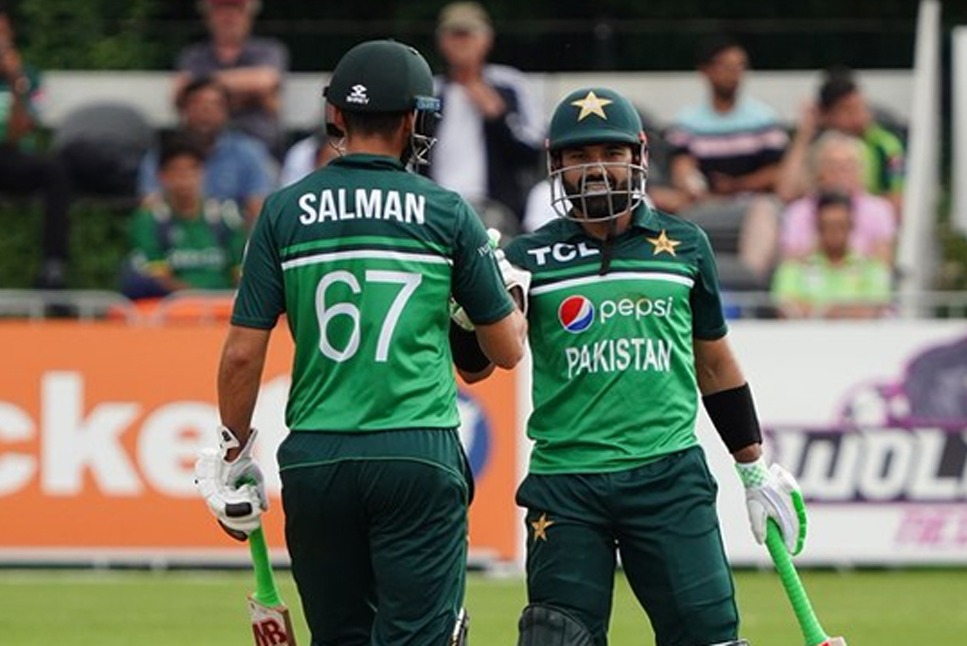 On the other hand, Netherlands will be hoping to put on a complete performance with bat and ball. The Scott Edwards-led side have faltered to deceive with the bat in hand. Barring a few exceptional individual performances, the hosts have looked abysmal. In the third ODI, the hosts will look to put on a collective batting display. 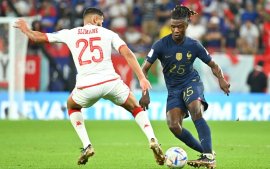 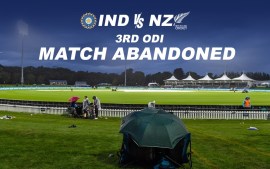 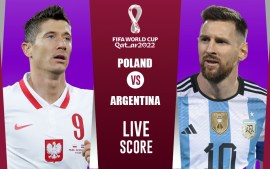