NBA Trade: Detroit Pistons’ Blake Griffin agrees to deal with Brooklyn Nets. Griffin became a free agent Friday when he completed a buyout agreement with the Detroit Pistons, and he cleared waivers Sunday.

The six-time All-Star agreed to sign with the Nets, a person with knowledge of the details said Sunday.

Griffin became a free agent Friday when he completed a buyout agreement with the Detroit Pistons. He cleared waivers Sunday and was eligible to sign with any team.

The often-injured forward decided to join All-Stars Kevin Durant, Kyrie Irving and James Harden in Brooklyn, the person told The Associated Press on condition of anonymity because there was no announcement. 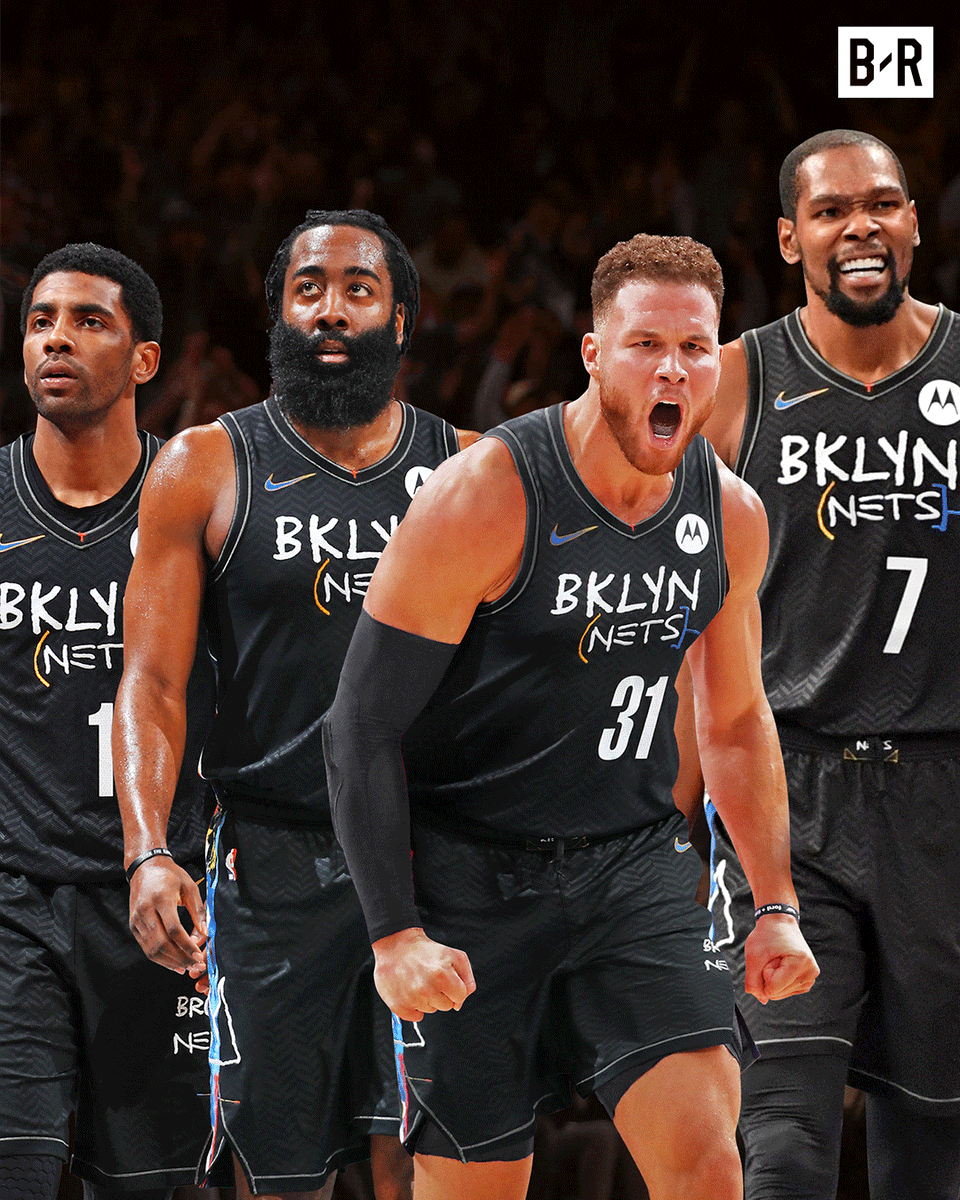 “I’m sure he wants to win. If he passed up more money (from) Detroit, he wants to win, and he wants to have an opportunity to play meaningful minutes. I’m assuming that’s one of the reasons why he came.” Harden said.

“Obviously, we know the athletic and high-jumping Blake. But I think as of these last couple years, he’s knocking down the 3-ball a little bit better, ballhandling is a lot better and he can be a great contribution to this team.”

Free agent forward Blake Griffin has agreed to a deal with the Brooklyn Nets for the rest of the season, his agent Sam Goldfeder of @excelbasketball tells ESPN.

Griffin is no longer the high flyer he was during his best years with the Los Angeles Clippers and averaged only 12.3 points in 20 games this season. But the 6-foot-9 forward fills a need for the Nets, who are small in the frontcourt.

And they don’t need a ton of scoring, leading the NBA with 121.1 points per game. Brooklyn is a half-game behind Philadelphia for the Eastern Conference lead.