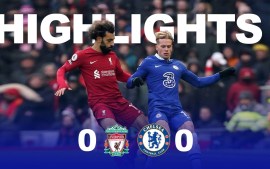 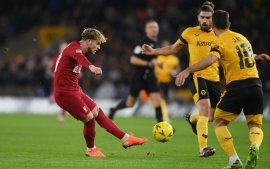 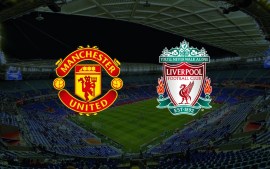 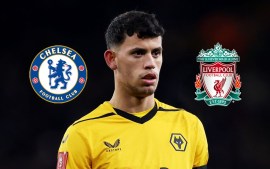 Liverpool vs Napoli LIVE Streaming – UEFA Champions League Live Streaming – Liverpool came back from a disappointment against Leeds United with a hard-fought 2-0 win over Napoli, but the Serie A side finished top of their Champions League group. Mohamed Salah scored from close range in the 85th minute, and Darwin Nunez added another late on to give Jurgen Klopp’s team a vital win after their 2-1 setback to Leeds the previous weekend. However, Liverpool failed to beat Napoli by the four goals or more required to win the group.  Follow LIV vs NAP LIVE & Check LIVERPOOL Napoli Predicted XI with InsideSport.IN

Salah’s goal equaled Steven Gerrard’s Liverpool record of 41 goals in European play.Klopp made four changes from the team that lost at Anfield, but there were few chances in the first half, with the outstanding moment a curling attempt from Thiago that was knocked away by Napoli goalkeeper Alex Meret.

Napoli thought to score first in the 53rd minute when Leo Ostigard headed home Khvicha Kvaratskhelia’s inswinging free kick, but the goal was deemed offside following a VAR review.But it was Liverpool who broke the deadlock late on, after Nunez’s header from a corner had been mishandled by Meret.

In stoppage time, Nunez hammered home on the rebound following a tremendous header from Virgil van Dijk, but the goal was deemed offside after a lengthy review.